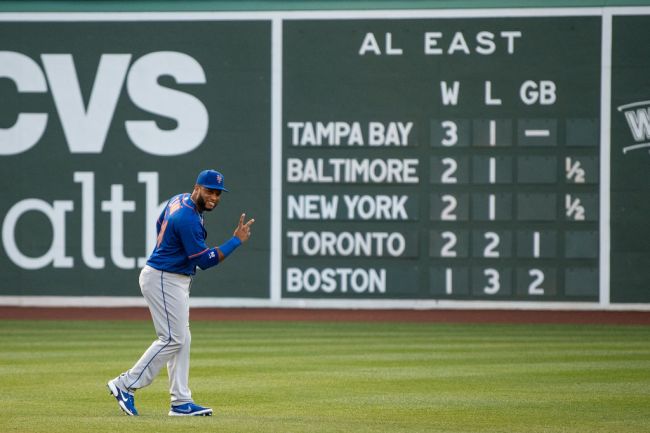 Major League Baseball has suspended Robinson Cano for the entire 2021 season without pay after he tested positive for a performance-enhancing drugs, the league announced. This is Cano’s second positive test for a performance enhancing drug since 2018 and some wonder whether this will ruin any shot he had at making the Hall of Fame.

“We were extremely disappointed to be informed about Robinson’s suspension for violating Major League Baseball’s Joint Drug Prevention and Treatment Program,” Mets president Sandy Alderson said in a statement. “The violation is very unfortunate for him, the organization, our fans, and the sport. The Mets fully support MLB’s efforts toward eliminating performance enhancing substances from the game.”

Cano, 38, will forfeit $24 million in salary because of the suspension. The Mariners are responsible for $3.75 million of Cano’s salary with the Mets on the hook for the rest. Cano is under contract at $24 million annually through 2023, so he is expected to rejoin New York in spring training 2022.

New York fans have taken the news in true New York fashion by bashing the second baseman who joined the team in 2019 after leaving Seattle.

So that’s how #RobinsonCanó has performed at a high level for so long. pic.twitter.com/fTdaFlPNJJ

Others have even gone as far as suggesting outrageous conspiracy theories that the Mets intentionally made the move to clear up any luxury tax that could have came New York’s way this coming year.

#ConspiracyTheory: Steve Cohen paid #RobinsonCano his salary under the table to test positive and be suspended so his salary wouldn't count towards the #METS #MLB #LuxuryTax… pic.twitter.com/ZZLTH4fALT

The only thing certain right now is that it is about to be a long day for New York Sports radio and even a longer year for Cano.