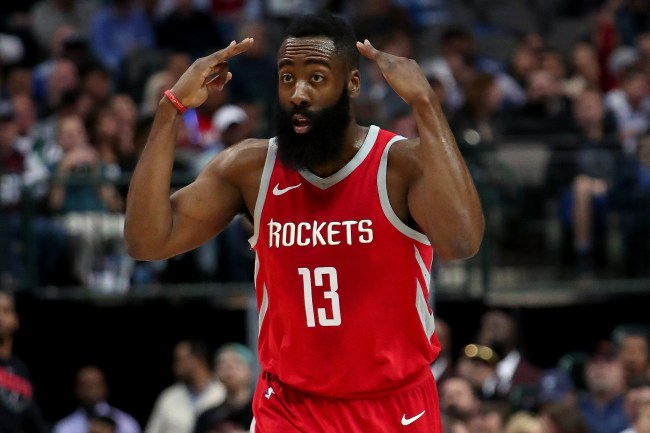 James Harden has a new restaurant opening in Houston later this month and it seems like it’s doomed to fail after the NBA superstar forced the team to trade him in dramatic fashion.

Earlier this week, Harden blasted the team in a brutally honest press conference which led to him getting traded on the very next day after the Rockets believed he was too toxic to stay around.

"This situation is crazy. It's something I don't think it can be fixed. Thanks."

Harden’s new restaurant Thirteen, named after his jersey number while on the Rockets, is set to open in Houston on January 22nd nearly a week after he got traded to the Brooklyn Nets, 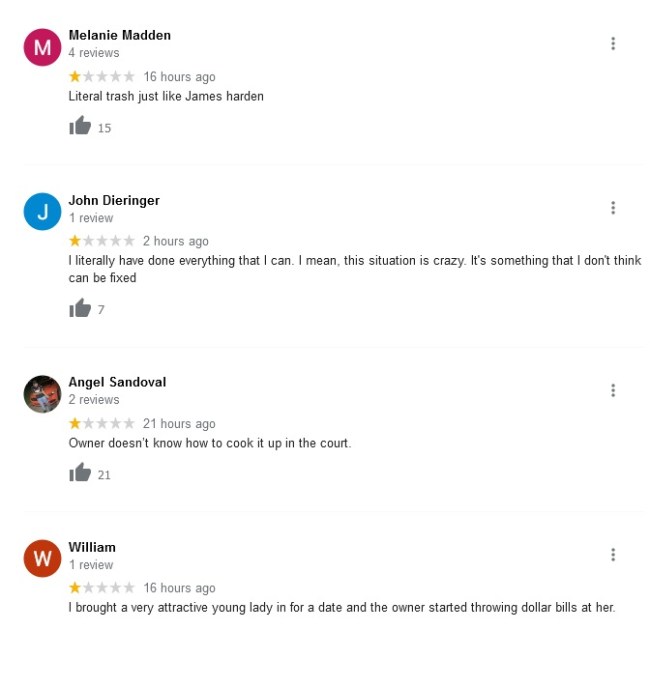 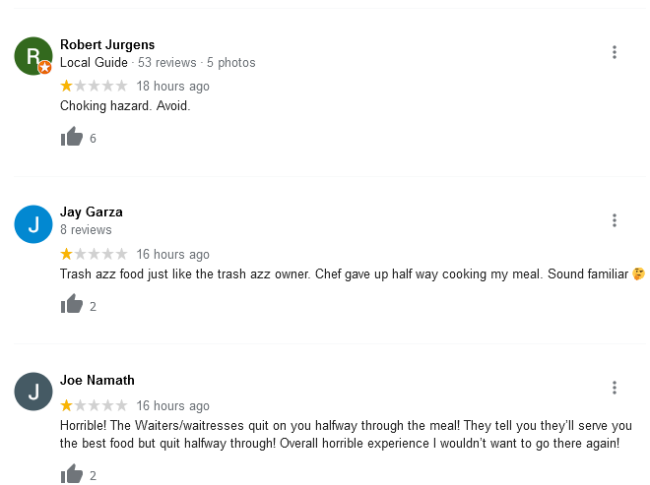 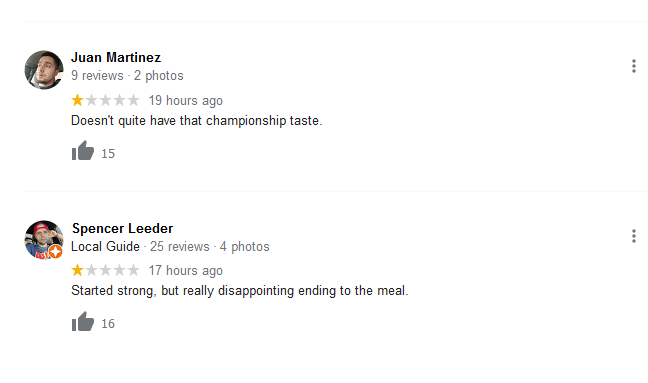 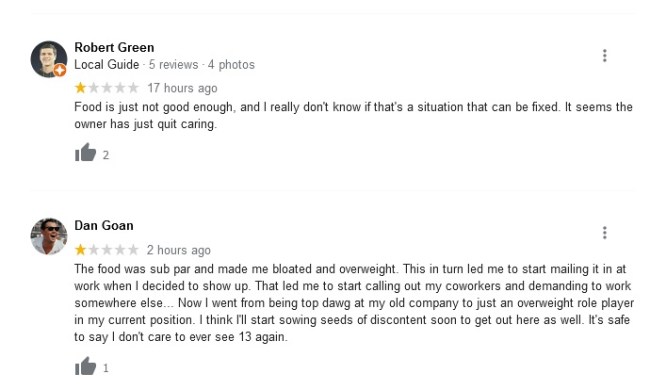