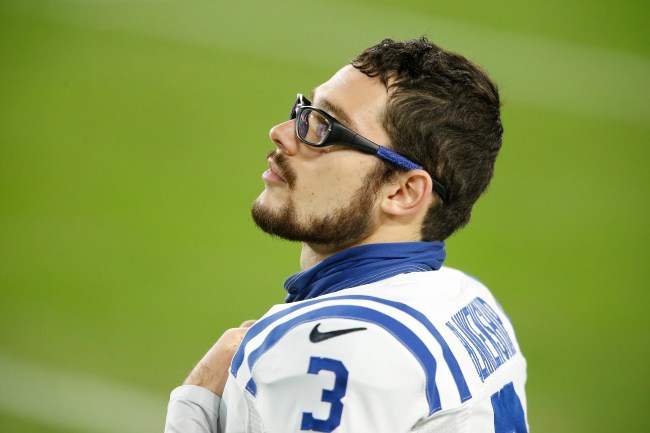 Rodrigo Blankenship, better known as Hot Rod, is the starting kicker for the Indianapolis Colts and is certainly one of the more quirky personalities in the league. The 23-year-old Georgia-native was the kicker for his home-state Bulldogs from 2016-2019 and was pretty lights out. He was the team’s leading scorer as a freshman, earned a full athletic scholarship as a sophomore, broke a school record for touchbacks as a junior and was named the nation’s top placekicker as a senior. Hot Rod scored 440 points over his four years and quickly became a household name amongst college football fans.

Perhaps more recognizable than his automatic leg are his “rec specs.” Blankenship is near-sighted and struggles to see things that are further away. 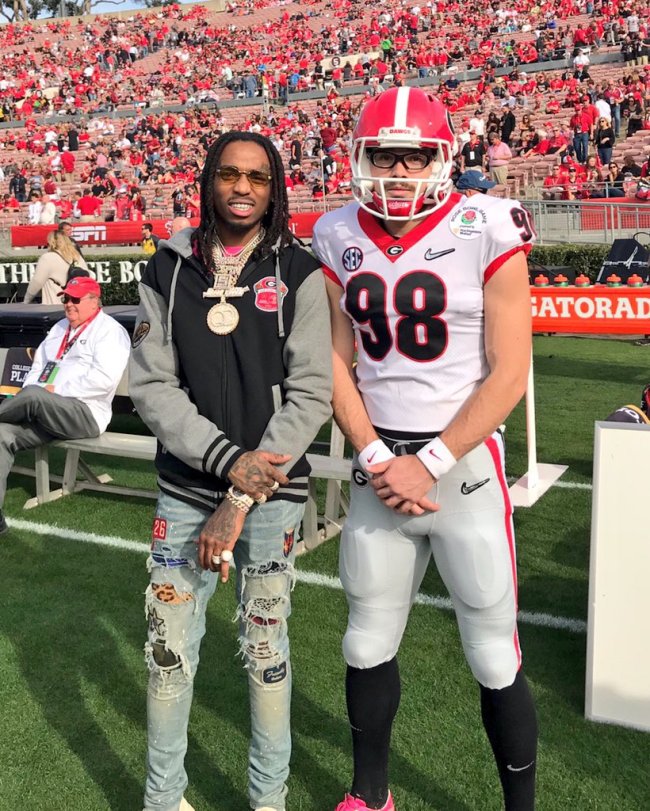 He has tried contacts in the past but doesn’t like them and doesn’t want to have surgery on his eyes. Thus, the black-rimmed glasses.

“It’s much easier for me to see close up than it is far away,” Blankenship said. “So being able to see important things like the play-clock on a kickoff or a field goal or the uprights on a 50-yard field, I need my specs to be able to see that. It’s helpful to have a nice, sharp image.”

On the Pat McAfee show earlier this week, he explained how they came to be.

Blankenship is geeky, by his words, and was overlooked when the NFL Draft rolled around last April. Three kickers were selected by the Patriots, Bills and Rams in the fifth, sixth and seventh rounds, respectively. None were the University of Georgia alumnus.

He received an invitation to the Colts’ camp and competed with incumbent kicker Chase McLaughlin for the starting spot. On the night before cut day, while awaiting his fate, Blankenship “went about his business of being a nerd.” In an effort to calm his nerves and stay cool, he spent the evening by his phone with his girlfriend and a toy that consists of interlocking bricks.

“The night before I just spent it building some Lego sets and just talking to my girlfriend,’’ Blankenship said. “That’s about all I could do to try and take my mind off of it. I’m so incredibly blessed to have found this opportunity regardless of which way it went.’’

Indianapolis tapped the rookie to be the team’s seventh opening-day kicker and only the second rookie to earn that honor. He hadn’t even been born when his predecessor, Adam Vinatieri, made his first NFL kick in September of 1996. Through ten games of 2020, Blankenship has not missed inside 30 yards and missed only three kicks. One from below 30, one below 40 and one beyond 50 yards.

Hot Rod is off to a hot start in the NFL and doesn’t show signs of slowing down any time soon. Oh, and he has bars.