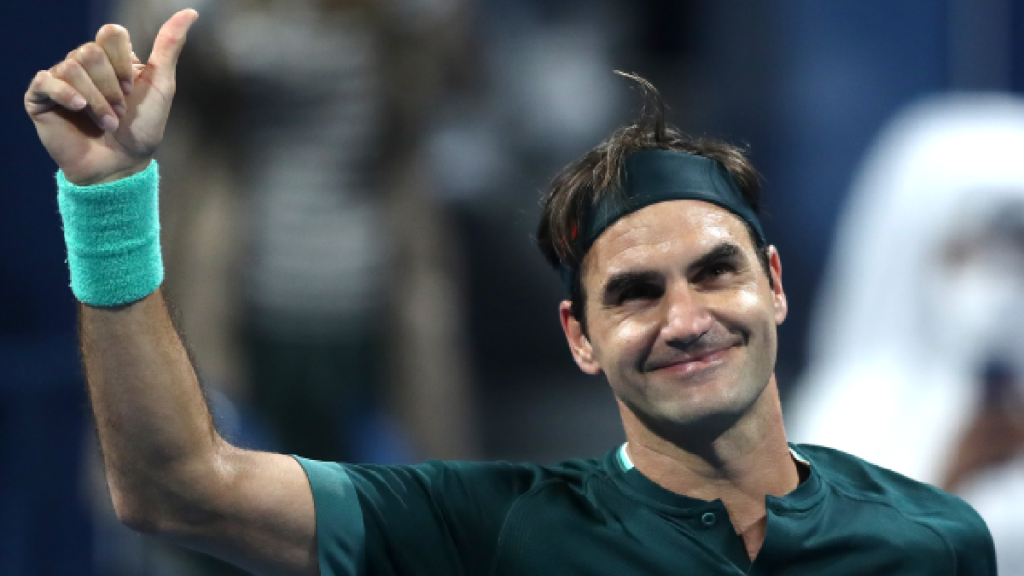 Roger Federer, one of the greatest tennis players to ever play the game, has announced his retirement from the sport. It was both shocking and somewhat expected, as Federer has been rehabbing injuries and fighting age along the way, trying to regain competitive form.

So while it wasn’t a complete surprise that 41-year-old Roger Federer would be retiring, it still shocked the Wide World of Sports. Roger Federer announced he will compete in one final ATP event, The Laver Cup in London, which runs from 9/23-9/25.

Here is Roger’s retirement announcement via Twitter and Instagram, so you can choose your preferred medium to watch:

To my tennis family and beyond,

And here is a text version of that if you’d rather read it than listen:

Federer did make it clear that this doesn’t mean he’s done playing tennis forever. He’ll still be an ambassador for the sport and a prominent face on the scene, but his competitive ATP days are done.

The outpouring of love from the Tennis world and all of sports was immediate.

Celebrities, brands, and fans were all quick to congratulate Roger on one of the greatest careers in Tennis history.

The OLYMPICS wished him a happy retirement:

Thanks for the memories Roger! ❤️

Roger, your numbers are absolutely ridiculous, but above all you raised the game to an art. Truly unique.

Roger Federer very well might’ve been the GOAT in Tennis. He has fewer major titles than Rafael Nadal and Novak Djokovic but just by a hair…

There will never be another Roger Federer.

Sports fans have been spoiled by having Roger Federer, Novak Djokovic, and Rafael Nadal’s careers overlapping but there will never be another Federer. He will finish his career with 20 major titles including 8 Wimbledons, 6 Australian Opens, 5 US Opens, and 1 French Open.

Federer won his first Wimbledon title in 2003, his first Major Title and his last Major came at the 2018 Australian Open. The tennis world just won’t be the same without him.