Rumor Surfaces That Another NFL Team Could Be Up For Sale 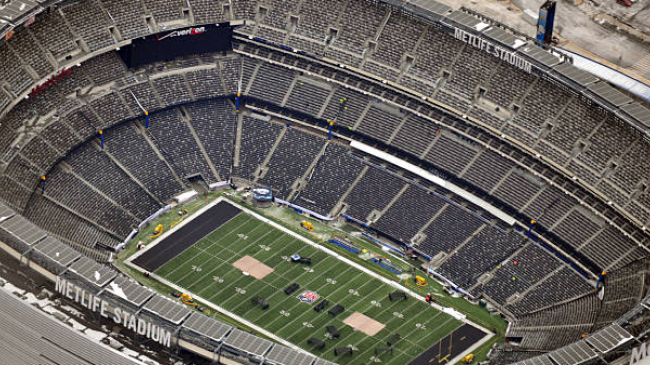 It seems that if there was ever a time to have billions of dollars lying around to buy an NFL team, right now would be that time.

Earlier this year, the Denver Broncos found themselves under new ownership after they were sold to the family that owns Walmart for over $4.5 billion. Around the time reports of that sale potentially happening began to circulate, there was news that another team out west could soon also be sold.

That team is the Seattle Seahawks, whose sale was required as a part of the will of their previous owner.

Now, there is another team who is rumored to be potentially be coming up for sale in the near future.

Mike Francesa spoke with former New York Jets GM Mike Tannenbaum on “The Mike Francesa Podcast” and revealed during their conversation that he had heard the Jets could be for sale in the next few years.

Here’s audio from the Mike Francesa Podcast, while interviewing Mike Tannenbaum, that Woody could sell the #Jets 👀

I’ve been hearing rumblings that the franchise could be sold in the next couple of years, from people who should know things

As bad as they’ve been in recent years, even the Jets would draw a massive price tag if they were to actually be sold.

It is worth noting that Tannenbaum didn’t really seem to buy the idea that his former team would be let go of by their owner.

Maybe Woody Johnson has just gotten so tired of the New York Jets getting the quarterback position wrong that he’s decided it’s time to move on from the Jets.