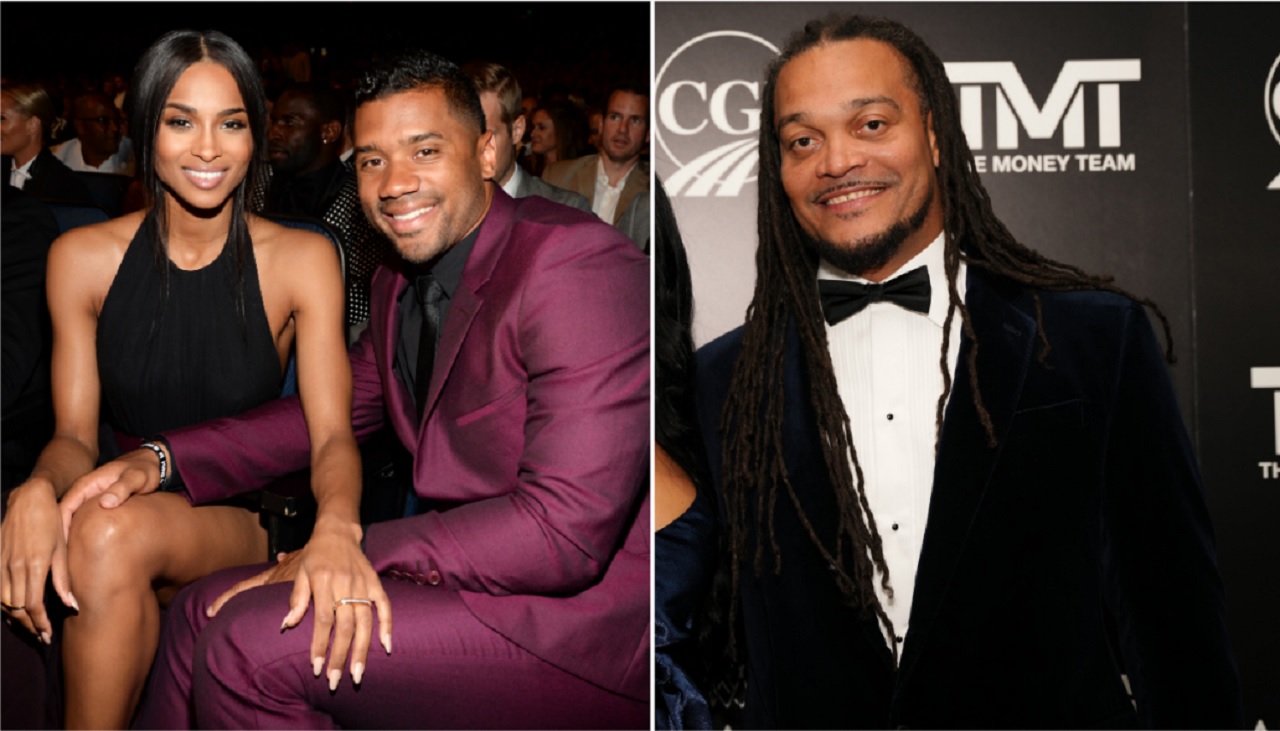 During his latest appearance on his podcast “The Pivot,”, Crowder said that Ciara would not be married to a “square” like Wilson if he did not have money.

NFL podcaster says if Russell Wilson wasn’t rich Ciara wouldn’t be with him because he’s a square 😂😭 pic.twitter.com/TIawhYJHmB

“If Russell didn’t have that bread Ciara wouldn’t be with him…Russel is square…Ciara has a good situation, but you don’t leave Future and get with Russell Wilson.

You’re going to leave Future for Russell Wilson? He’s so goddamn square, I love him on the field…he’s a square. He’s a f*cking square”

After Crowder’s take went viral, Wilson appeared to respond to being called a “square” with a tweet featuring a verse from the bible.

“But the fruit of the Spirit is love, joy, peace, forbearance, kindness, goodness, faithfulness, gentleness and self-control. Against such things there is no law.”
Galatians 5:22-23 NIV

Crowder immediately received backlash about his comments about Wilson from angry fans on Twitter who immediately labeled him a “hater.”

So a stable, kind, honorable man and good father is a square?
That’s where we are in the 21st century? https://t.co/Y2UFoZhPIm

Grown ass men explaining why Russell Wilson ain’t cool enough for Ciara even though she dropped future almost a decade ago and been happily married to Russ for 5-6 years now. pic.twitter.com/5tYsg48mCj

Russell Wilson waking up, every other week to “men” taking cheap shots at him unprovoked.

All he did was play football, love Ciara & kids, visit hospitals, open a school, start a charity & is a best selling author.

Russ is a reminder that some of y’all aren’t man enough. 🤷🏾‍♂️ pic.twitter.com/RgVsJbgMnz