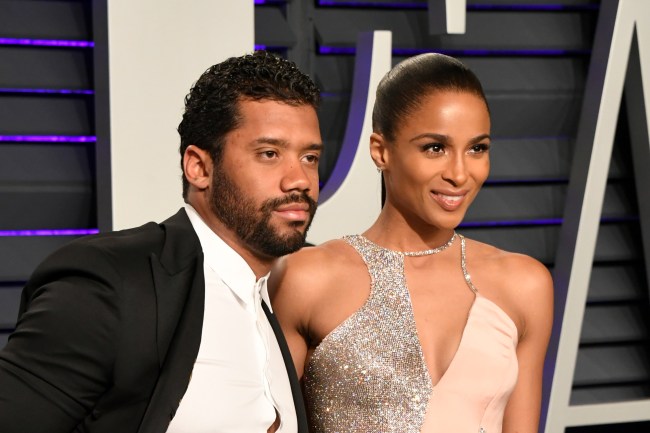 Early this morning Russell Wilson became the highest paid player in the NFL when the Seahawks signed him to a massive 4-year $140 million contract.

At the last minute, just before their own imposed deadline, Russell Wilson and the Seahawks reached agreement on a deal that makes the Seattle QB the NFL’s new highest-paid player, source tells ESPN.

Russ announced his new contract signing with a video of he and wife Ciara cuddling in bed.

The Internet went on to mock Russ and Ciara over their weird contract announcement video.

did y'all have sex before this video or right after or both?

This is a weird video but congrats on the sex and getting paid..

RW: Ci baby, hand me my chains off the nightstand plz.

Ciara: But babe it's 2am you never sleep with your cha–

RW: Just do it! Watch this flex!

Congrats on the sex