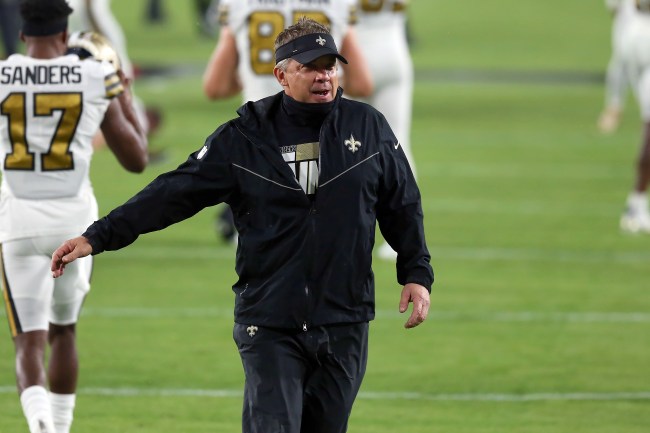 Saints head coach Sean Payton can talk trash and troll with the best of them.

It’s Saints week so I will be talking shit all week and after we beat y’all ass on Sunday. Also y’all got us messed up if y’all think y’all gone beat us with an option qb man can’t play no quarterback

Unfortunately for White, Hill had a pretty decent game in a blowout win against the Falcons.

In his first (of many) starts, #Saints QB Taysom Hill finished 18 of 23 passing for 233 yards with 51 rushing yards and 2 rushing TDs in a blowout win over the #Falcons.

After the game, Payton made sure to troll White by retweeting his tweet about Hill.