We’ve Been Spelling Scottie Pippen’s Name Wrong For The Past 30 Years According To His Son Scotty Pippen Jr. 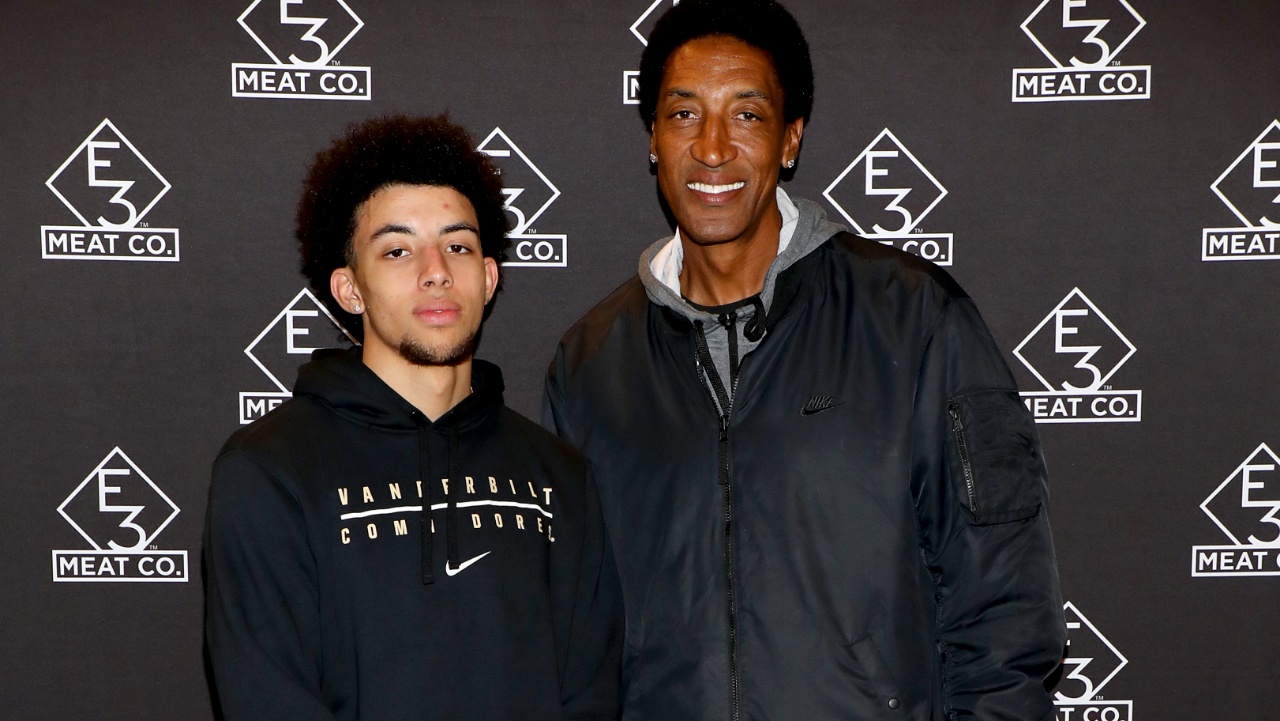 We’ve apparently been spelling Scottie Pippen’s name wrong for the past 30+ years.

On Friday night, Scotty Pippen Jr. revealed that his father’s name actually ends with a Y.

He just said, his father's name is actually spelled with a "Y" like his, and everyone has spelled it wrong this entire time.

Life is a Lie.@spippenjr revealed his dad @ScottiePippen actually spells his name with a y like him. 🤯 pic.twitter.com/TNAA1hNONe

Pippen had previously revealed in an interview with Esquire Magazine that he had unofficially changed his name to Scottie because people kept mispronouncing his name as Scott.

It’s really Scotty. But for some reason, when people see it with a y, they shorten it to Scott.

That’s how they announced me at the NBA draft. Scott Pippen. What was I going to do, argue with the commissioner?

Fans were shocked to learn about the Scotty/Scottie name revelation.

So we spelling it Scotty now, or still us Scottie?

Breaking: Scottie, or actually “Scotty” Pippen, changed the spelling of his name for no reason and ran with it his entire life😭 https://t.co/aSSFex2EkJ