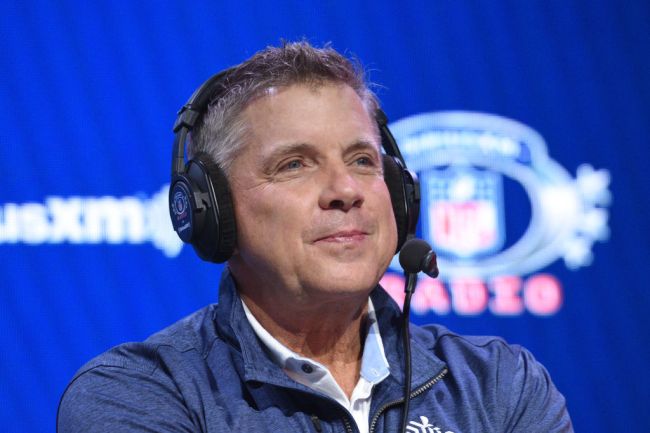 Sean Payton may not be a member of the New Orleans Saints anymore, but that doesn’t seem to mean he’s going to stop take a shot at his past opponents any time soon.

Today, columnist Jeff Duncan tweeted about the potential impact the Atlanta Falcons landing Deshaun Watson instead of the New Orleans Saints would have on their rivalry.

If Tulane alum, Lake Charles native and former Saints executive Terry Fontenot beats his mentor and longtime friend Mickey Loomis to the punch on a trade for Deshaun Watson, it's going to ramp up the Saints-Falcons rivalry even more for these next few years.

Sean Peyton saw this opportunity to destroy his past foe and ran with it. It only took him one word.

While there is a built-in rivalry between any teams playing in the same NFL division, it’s not necessarily a surprise that he didn’t view the Falcons as a rival. The New Orleans Saints had a 21-9 record against the Falcons during Payton’s time as head coach.

The Saints also won the NFC South 7 times in Payton’s 15 years as head coach. The Falcons were third best in the division over that time frame with 3 division titles. The Saints also won in the only stat that really matters. They won 1 Super Bowl to Atlanta’s 0.

However, this rivalry could even out very quickly. The Saints have no Payton, a starting running back with legal issues, a mess of a quarterback situation, and very little cap space to work with.

The Falcons don’t have much going for them either aside from the fact that they found the focal point of their offense last season in Kyle Pitts.

It might not be a rivalry with playoff implications next season, but it’s a rivalry that could become much more competitive soon.