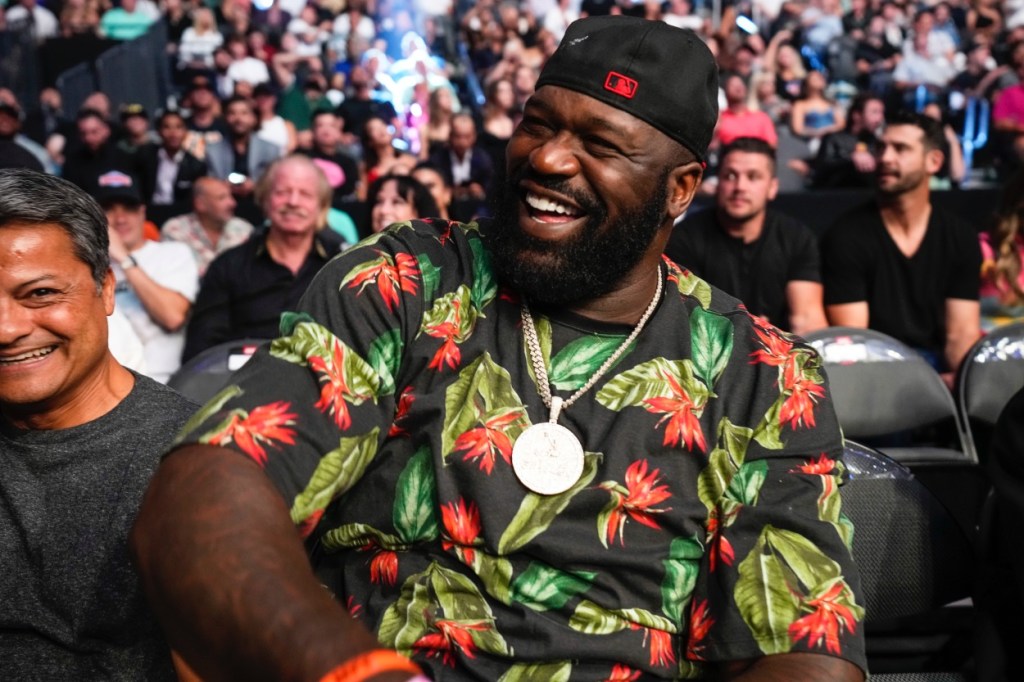 Me and the fellas can argue who the ‘best player in the world’ is all day but we’re just regular guys. When it comes to arguing over who the best players on planet earth are, the people whose arguments hold the most weight are the ones who were at some point the best players on earth themselves.

Shaq was the most dominant player in the NBA for a stretch. He’s uniquely suited to discuss who the best basketball player on earth is because he once was that dude and he’s a full-time NBA analyst these days. So when Shaq says that Steph Curry is that dude right now, we have no choice but to believe him.

In this segment, Kenny Smith is asking Shaq about the West and who is going to win it all. Smith says the West is going to be the toughest it’s been since the O’Neal era. Shaq is shaking his head and here this is all around the 20-minute mark of the segment.

Here is the video, set to start at the 20-minute mark, along with the quotes from Shaq about Stephen Curry.

Kenny Smith: “If Kawhi Leonard and Anthony Davis are healthy… Along with the Phoenix Suns, the Dallas Mavericks… This could be one of the best West Coast / Western Conferences we’ve had… (To Shaq) You don’t like the West?”

Shaq: (shaking his head) “I do but nobody’s going to beat the best player in the world.”

Shaq: “Yeah, by far. Hell yeah. Best player. As Kenny would tell you, you can have a category but the real ones are recognized by the championships that you have. Nobody plays better than Steph Curry. He’s a tough shot taker. Tough shot maker. I like where he’s brought his career.

We are officially less than two months away from the start of the 2022-23 NBA season. Get in your Championship predictions now! Let me know on Twitter at @casspa.