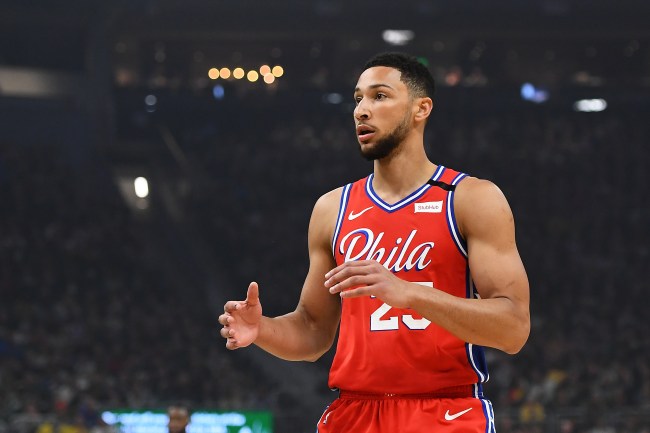 Ben Simmons’ sister Alice is stirring the pot on social media and Sixers fans are officially in freak-out mode.

For the past few weeks the Philadelphia 76ers have been rumored to be interested in trading for James Harden but have been hesitant in giving up either Ben Simmors or Joel Embiid.

Via Jason Dumas of KRON 4 News

Source: There is a growing belief in the Sixers FO that they won’t be able to land James Harden without including Ben Simmons.

But i’m told that Daryl Morey is working on something else significant and it would allow the Sixers to keep Ben and Joel.

On Monday, Alice posted a cryptic tweet about a trade going down on Tuesday.

I don’t need this stress https://t.co/54EhsCywAO

It’s more likely than not that Ben’s sister is just trolling but Sixers fans are not going to calm down until the offseason is over.