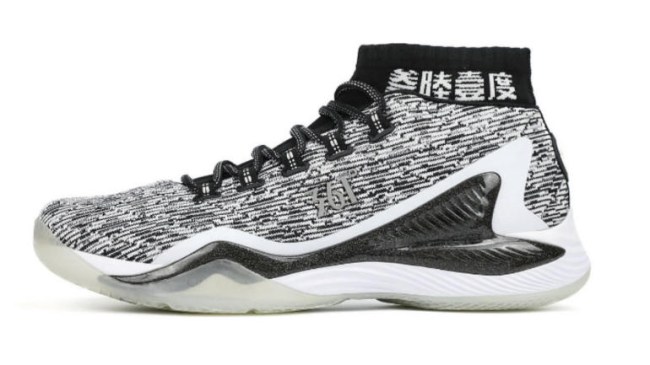 IMG COLLEGE, LEARFIELD TO MERGE; WILL CONTROL MULTI-MEDIA/SPONSORSHIP RIGHTS TO 90% OF P5 SCHOOLS

IMG College, which holds multi-media and sponsorship rights to more than 90 schools, has agreed to a blockbuster merger with Learfield, which holds rights to 130 other collegiate athletic programs; meaning together they will control the marketing and media rights for 70% of D1 programs and 90% of P5 conference schools. Industry experts speculate the new company could be worth more than $2 billion. Learfield CEO Greg Brown is expected to lead the new entity. Terms of the deal are expected to be finalized in the coming days.

Howie Long-Short: WME-IMG is a privately held company, but you invest in it through Japanese internet/telecom giant, Softbank (OTC: SFTBY). Softbank invested $250 million into the company at a $5.5 billion valuation in 2016. That investment has done well. WME-IMG recently closed on a $1.1 billion investment round with the company valued at $6.3 billion.

Fan Marino: College Presidents looking to shake up their athletic department should place their first call to IMG President, Tim Pernetti and offer him a blank check. Prior to being made the “fall guy” in the Mike Rice scandal; he oversaw a successful Rutgers football program, set fundraising records at the school and negotiated the deal that brought the University into the Big10. I don’t believe you can hire a better A.D. than Tim Pernetti.

Fox Sports (FOXA) laid off +/- 20 writers back in June, announcing they would be eliminating the writing staff to invest in more lucrative video production. For the first time since that announcement, digital page view figures have been released. According to Richard Deitsch of Sports Illustrated (TWX), Fox Sports’ websites lost 88% of its website traffic between the end of the written era, May 27-June 25 (143.9 million views), and start of the all video era, August 19-September 17 (16.7 million views). It is worth noting for comparison purposes that ESPN had 83.4 million unique digital viewers during the month of August.

Howie Long-Short: I’m going to reserve judgement on the pivot until Q3 financials are released. It’s entirely possible that the company is running lean, having dumped +/- 20 salaries, while generating more ad revenue from the video content. Of course, advertisers aren’t going to continue paying high ad rates if the company has no page views.

Fan Marino: Jamie Horowitz, who loves himself a hot take and was behind the pivot, is no longer running things at Fox Sports. Company President and CEO Eric Shanks said at the time of Horowitz’s dismissal that the company would continue to “execute our playbook”. As a fan, I’m booing the play calls and asking for a new offensive coordinator. Give me high-quality in-depth investigative reporting, not the most outrageous comments a carnival barker can shout on video.

2011 College Basketball POY, Jimmer Fredette was the leading scorer in the Chinese Basketball Association last season, averaging 37.6 PPG, while winning the league’s MVP award. He was rewarded with a two-year $3.6 million contract (he’ll return to the Shanghai Sharks) and a new shoe contract. Chinese footwear brand 361 Degrees has just unveiled a signature shoe line for the former BYU star. No information pertaining to the price of the shoe or the terms of the agreement were released.

Howie Long-Short: 361 Degrees International Limited has over 5,500 shoe & sporting goods retail stores in China. The company trades over the counter under the symbol OTC: TSIOF. The company reported that H1 ’17 revenues rose 9.5% to $2.8 billion Yuan, with footwear sales making up 46.8% of the company revenues. Look for that number to continue to grow. Chinese fans consider Jimmer a “god”; they are going to buy these shoes.

Fan Marino: No American has had more success in the Chinese Basketball Association than Stephon Marbury. The 2x NBA All-Star won 3 CBA Championships and a CBA Finals MVP award, during 9 seasons in China. At 40 years old, Marbury has recently expressed interested in returning to the NBA.