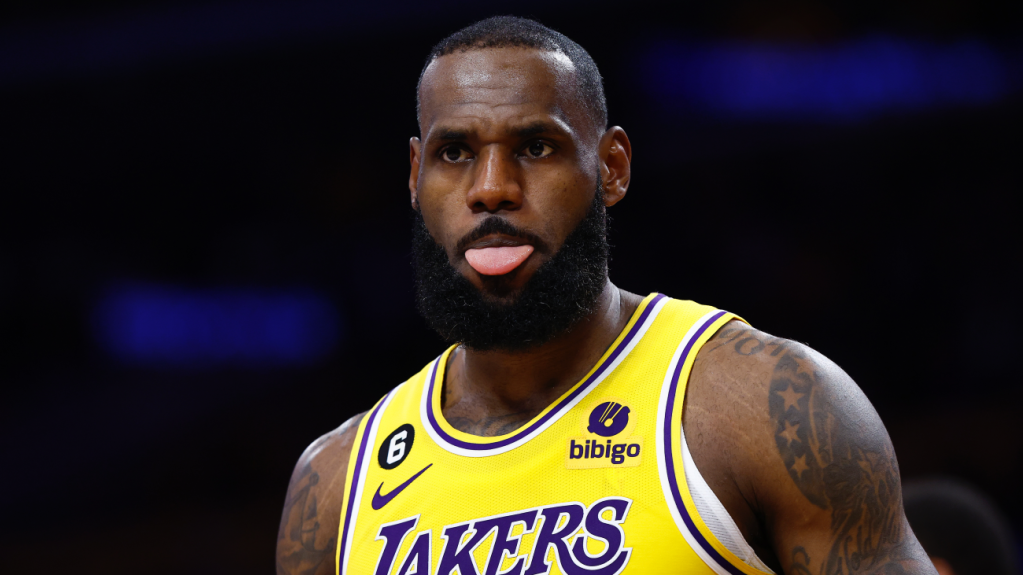 LeBron James and the Los Angeles Lakers are 0-4 to start the 2022-23 NBA season. Things are so bad with the Lakers that models predict they only have an 11% chance of making the NBA Playoffs after just 4 games into the season.

In a sign that things can and likely will certainly get worse for the Los Angeles Lakers, one sportsbook has already started waving the white flag. The PointsBet USA sports book announced on Twitter Thursday that they are going to start paying out anyone who bet the Under of 44.5 or 45.5 wins on the Los Angeles Lakers.

The Lakers suck right now, so we are paying out everyone who bet Under 44.5 and Under 45.5 wins for them this season pic.twitter.com/dc2U8kRFuc

Even if this is just a viral stunt, it’s a good one. I wouldn’t be thinking about or discussing this sportsbook on any normal day yet here I am writing an article about them. And the replies to their announcement reveal that this is certainly sparking a conversation.

One person joked about how this is a surefire way to pick up new sportsbook customers:

Another person is out here spitting facts. If anyone predicted this Los Angeles Lakers team was going to be good they should own that horrendous take:

If you took the over here please don’t bet anymore

How bad are things in City of Angels right now? LeBron James currently leads the entire NBA in turnovers-per-game with an average of 4.8 turnovers/game right now.

Predictive models mean nothing unless the games are played but they’re pretty darn good as an indicator of future success. It might be time to consider blowing up the Lakers’ current lineup and starting from scratching…