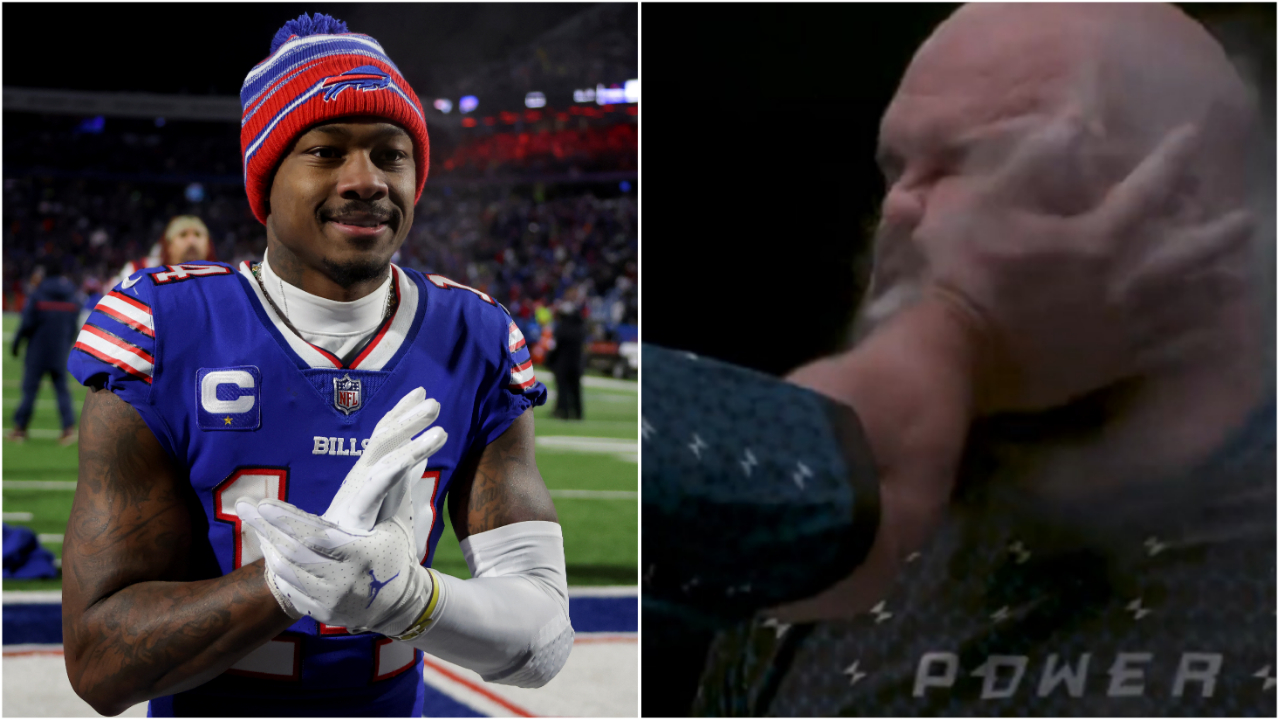 Dana White’s Power Slap made its debut on TBS on Wednesday night, and it appears that Bills’ Stefon Diggs is a big fan.

Before the show’s premiere, White addressed the controversy about the violent nature of Power Slap.

Oh, you're disgusted by it? Watch The Voice.pic.twitter.com/1kNUqX2uEL

“In Slap, they take three-to-five slaps per event. Fighters in boxing take 300-400 punches per fight. And guess what: you know what my answer to that is? If you don’t f*cking like it, don’t watch it! Nobody’s asking you to watch this. Oh, you’re disgusted by it? Watch ‘The Voice.’”

It didn’t take long during the first ep of Power Slap for people to feel uncomfortable with the sport.

Diggs, however, was genuinely curious about Power Slap and provided some hilarious commentary throughout the episode on social media.

Can't get enough of this video of Stefon Diggs watching the power slap competition 🤣pic.twitter.com/wbsjfJgVuj