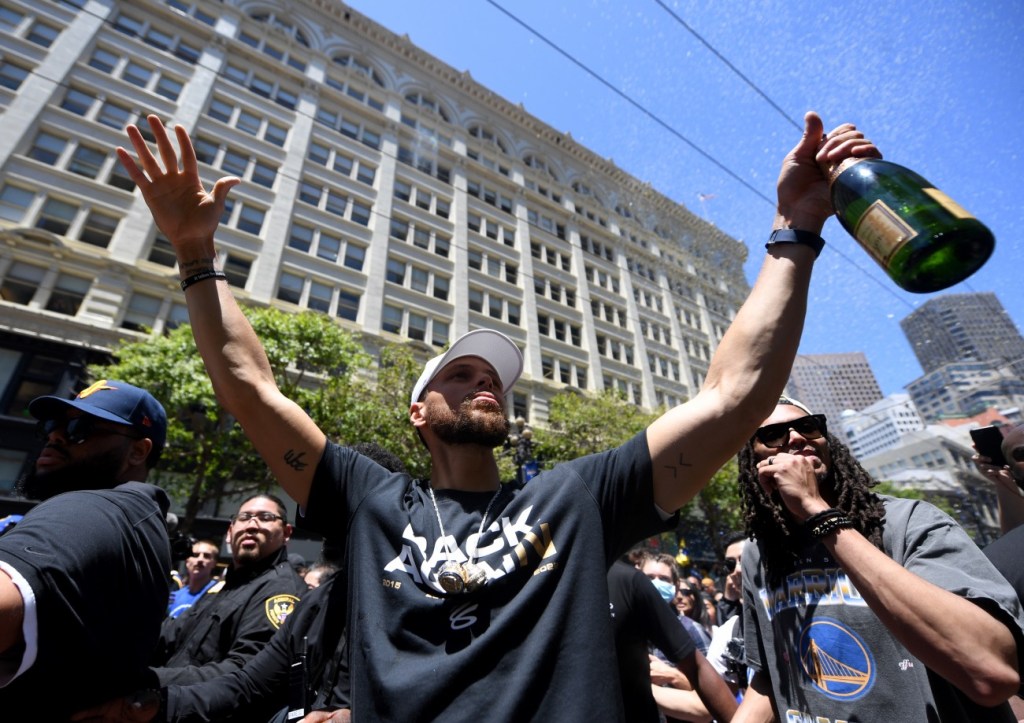 Steph Curry is one of the most decorated NBA players in history and arguably the greatest long-distance shooter the game has ever seen. The recent Davidson Wildcat graduate is a 4-time NBA champion, recent NBA Finals MVP, 2-time NBA MVP, and holds the NBA record for the most 3-pointers ever made.

One would think that Steph Curry could shoot the ball from anywhere any time and make a shot. But then you watch this video and wonder if he’s mortal after all.

Will this video of Steph Curry bricking 3-pointer after 3-pointer bring some solace to Boston Celtics fans who are still licking their wounds after a brutal NBA Finals defeat? Likely not. But it’s possible some Celts fan will find joy in this, or others will feel tortured.

Steph just confirming these games are rigged 😂 Hit all the money balls tho 🔥 pic.twitter.com/hJBr2TaAkA

When I attempted to reach Steph Curry for comment about that video he pointed me in the direction of his recent tweets:

What they gonna say now??? pic.twitter.com/4dV4iT69ZH

That was clearly a lie. I’m way too lazy to ever reach out to Steph Curry for a comment on a video.

The fact of the matter is that the carnival game is rigged. You can see from the way the rim moves. Or at least that’s what everyone on Twitter has convinced themselves is happening:

The 3s from top of the arc is a dead give away it's rigged. Look how loose the rim is.

More to do with the rim than outside. Any shooter than can shoot good in a gym can also shoot well outside. The rim is clearly warped and loose. It’s also slightly tilted making the side shots even tough. I think after another round he would have adjusted better to that rim.

Guy just won the world championship but he walks by a carnival rim and says nah, this needs my attention.

The rim isn't round, it's oblong. It also moves when the ball hits, forcing it to bounce out. 😂🤣

The game is rigged, yes, but it’s still nice to see the greatest 3-point shooter in NBA history struggling from distance. At least it confirms there’s no reason to play these games…