Stephen A. Smith Tears Into Baker Mayfield In A Rant About His ‘Problematic Personality’ And Other Glaring Issues 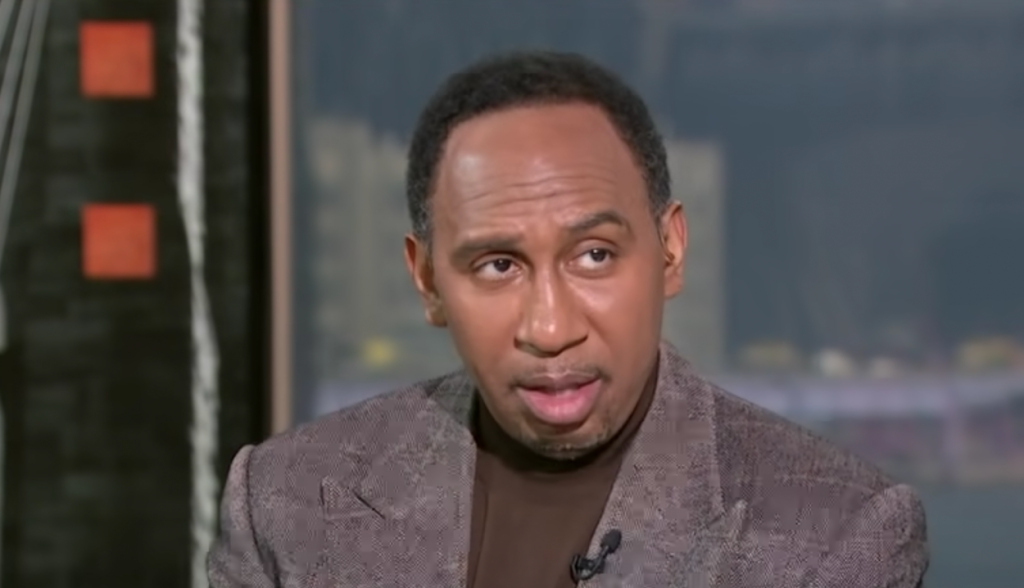 The Bake Show is currently on hiatus in Cleveland. Baker Mayfield and the Cleveland Browns are about to go through a very public breakup and it’s going to get ugly for both parties.

It’s a real shame too because Baker Mayfield came in and helped revitalize that team. The Cleveland Browns had a record of 4-44 in the three seasons prior to Baker’s arrival and that included a winless 0-and-16 season in 2017.

The Browns might not be ready to accept that Baker Mayfield is gone after they publicly pursued Deshaun Watson. They’ve already denied Mayfield’s trade request and are acting like everything is hunky-dory when it is not, inf act, either hunky or dory.

Now to the debate of which side is more to blame, Baker or the Browns. Stephen A. Smith has some thoughts on this and he sounds off on Baker Mayfield’s ‘problematic personality’. He also digs in on how Odell Beckham Jr. wasn’t even getting the ball in practice. Stephen A. Smith discusses how Baker has the attitude and confidence of someone who has seen a ton of success in the NFL when Baker has a sub .500 winning percentage in the NFL.

Stephen A. Smith Tears Into Baker Mayfield In A Rant About His ‘Problematic Personality’

The man had more Progressive commercials than wins. pic.twitter.com/kbUgmgMOvS

That sure is an interesting caption that Stephen A. Smith chose to go with there, isn’t it?

Someone should fact check that claim…

Did Baker Mayfield actually appear in more Progressive commercials than wins on the field? It’s such a ridiculous statement it could be hyperbole or factual.

Thankfully for everyone reading this article, Kyle Koster over at The Big Lead put pen to paper on this and fact-checked Stephen A’s claim. Click here to see if Baker Mayfield actually appeared in more Progressive commercials than had wins in the NFL.