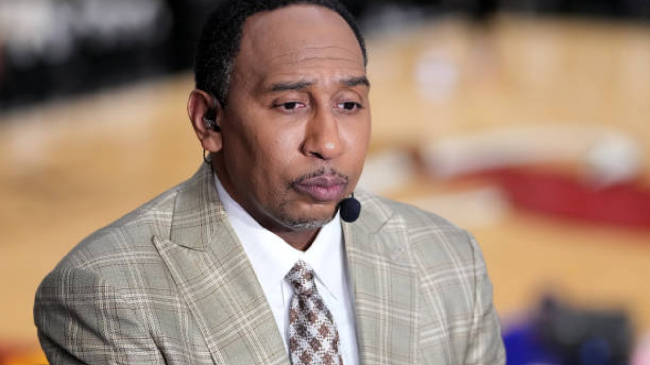 The first week of this NFL season will likely go down as one Stephen A Smith would like people to forget.

Earlier this week, fans noticed that Stephen A made a pair of pretty big blunders while discussing the Philadelphia Eagles on First Take. During the segment, he mentioned Jalen Reagor as a player with something to prove for the Eagles, despite the fact that he now plays for the Minnesota Vikings.

In the same segment, he mentioned safety as an area where the Eagles might have issues despite the fact that they had recently traded for Chauncey Gardner-Jonson.

Stephen A. Smith made very good points on First Take today about the Eagles:

🟢 Jalen Reagor (traded a week ago) has "something to prove" this year alongside A.J. Brown and DeVonta Smith

Stephen A Smith predicts the Los Angeles Chargers will score the AFC West’s most points, but lose to an AFC West opponent

Today, Stephen A followed up those blunders by making a pair of predictions that can’t possibly both come true.

Stephen A: the Chargers will be the highest scoring AFC West team Week 1

Also Stephen A: the Raiders will beat the Chargers Week 1 pic.twitter.com/W2gZxTvRlU

Stephen A must really be rattled after his beloved New York Knicks failed to land Donovan Mitchell.

Maybe Week 2 will be better for Stephen A. If not, at least the NBA season is right around the corner.