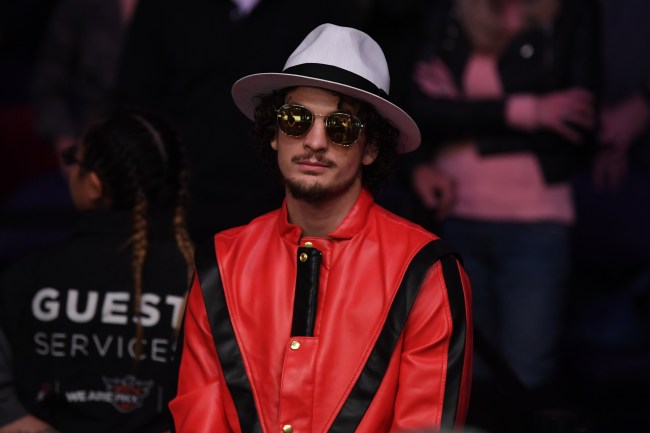 Sean O’Malley’s hype train continues picking up steam. It didn’t take very long at all for “Suga Show” to extend his winning streak.

We all knew what the dynamic of this fight was going to be coming in. This fight was likely going to take place entirely on the feet. O’Malley was going to come out firing early and try to score an impressive finish. Paiva would need to weather the storm and try to come on strong later in the fight.

Paiva didn’t survive the early barrage. O’Malley was in control of the action from the start, landing frequently throughout round 1. Near the end of the round, O’Malley got Paiva backed up to the cage late in the round and Paiva jut couldn’t withstand the barrage.

This was Paiva’s second fight since moving up to the bantamweight division. He had gotten off to a nice start in the division with a win over Kyler Phillips, but wasn’t so fortunate with this one. He falls to 21-4 in his career.

O’Malley continues to rise in the UFC bantamweight division after his setback against Marlon Vera. This was his third consecutive win. He has finished his opponent in all three of his fights.

Earlier this week, Dana White came out and said that they were still giving O’Malley some time to develop, but they’re going to need to give him a step up in competition after this one.

O’Malley has, for the most point, avoided higher level competition so far in his UFC career, but the possibility of him taking on some of this division’s top 10 (or maybe a rematch with Vera) becomes more and more intriguing with each of these finishes.