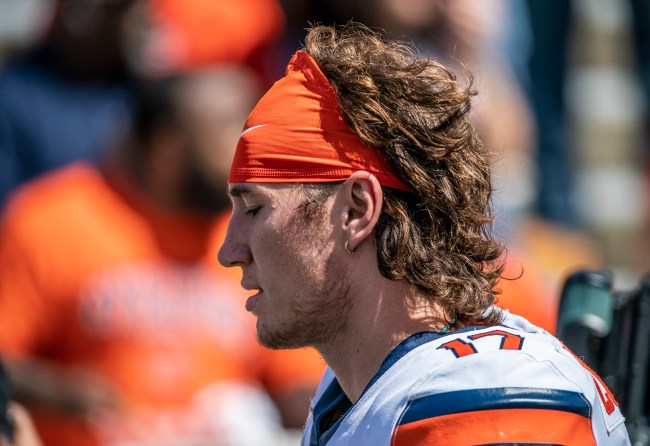 It has been a hard year for Syracuse football, and Saturday was no exception. Entering its game against North Carolina State at 1-8, lost each of its first eight games by an average of 20 points.

With a lead over the Wolfpack at halftime, the Orange played back-and-forth and entered the fourth quarterback ahead 29-27. The visitors scored to open the final fifteen minutes and lead 36-29 after a field goal with five minutes left.

Syracuse took over at its own 25-yard-line and drove 57 yards on 14 plays to set up 1st-and-goal at the opposing nine-yard-line with 52 seconds left. A handoff went for two yards, the second down scramble went for no gain and quarterback Rex Culpepper was sacked for a loss of 11 yards on third down.

With the three unsuccessful results, Syracuse had 4th-and-goal from the 18-yard-line with about two seconds remaining. The offense hurried to the line of scrimmage and spiked the football to stop the clock. The only problem, however, was that it resulted in a turnover on downs, North Carolina State took over and took a knee to expire the clock.

SYRACUSE SPIKES IT ON 4TH DOWN

Here is the full sequence. Without a timeout, Dino Babers’ team could not stop the clock after Culpepper was sacked with 13 seconds left. To win the game, the offense needed to find the end zone. Instead, they got to the ball and clocked it, effectively losing the game.

Culpepper should have thrown the ball away instead of dancing around in the backfield and taking a sack, but the clock mismanagement was even worse.