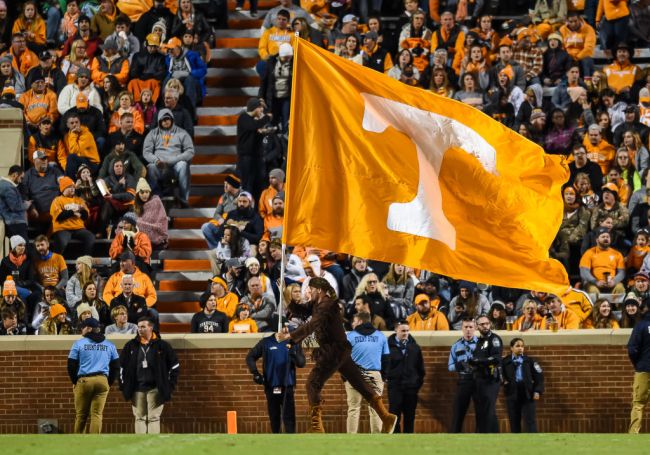 The University of Tennessee and its athletic department have taken a hit by COVID-19 like many other schools around the county have. Given the tough situation, Tennessee’s athletic department, like many others, asked coaches across all of its sports to take voluntary pay cuts. According to a recent report, a large number of coaches on the football team, the real money maker for the university, didn’t take pay cuts.

The Knoxville News Sentinel reported that a total of eight football assistants rejected the athletic department’s ask. While head coach Jeremy Pruitt didn’t necessarily take a traditional pay cut, he signed a new contract in September that keeps him from accepting any sort of bonuses outside of an appearance in the SEC Championship, which the Vols won’t be making this year.

According to the report, the total amount of pay cuts turned down equals right around $300,000. Other coaches of other sports on campus took pay cuts which helped the athletic department save $1.3 million while $400,000 is from Pruitt not taking a raise on his new contract.

Tennessee’s game against Texas A&M originally scheduled for Saturday has been postponed as the Aggies are dealing with a COVID-19 outbreak.