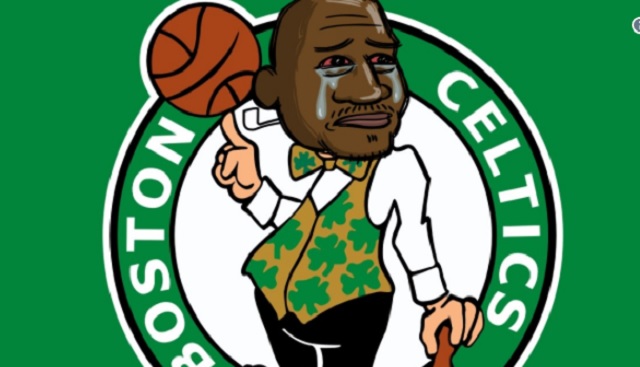 The Boston Celtics got absolutely crushed tonight by the Cleveland Cavaliers in game 2 of the Eastern Conference finals by 44 points.

During the game, the Internet dropped some hilarious memes to mock the Celtics for their horrible performance.

"I wish LeBron was my dadd—" pic.twitter.com/CvxeuxGmQG

@AminESPN dudes wondering what to get lebron for fathers day pic.twitter.com/u992MzwZjZ

@talkhoops Wizards: Don't advance and you don't have to get embarrassed. pic.twitter.com/JqQWVd4IEX