Chelsea Manager Thomas Tuchel Bought His Maid Her Dream Home, Paid For Her Son’s Heart Surgery Prior To Leaving PSG 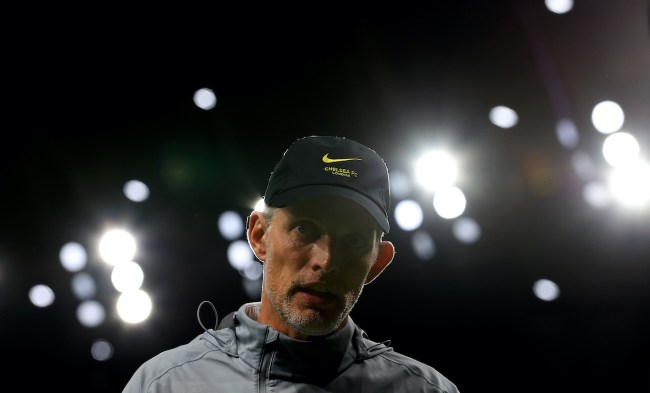 Now heading into Matchweek 6, the 2021-22 Premier League season is well and truly underway as the table begins to take shape, with the likes of Liverpool, Manchester City, Manchester United (eh, maybe), and Chelsea establishing themselves as this season’s title contenders.

While Liverpool and Man City have been trading blows as the Premier League’s main title challengers over the last few years, Chelsea — the defending Champions League winners — certainly added their name to the mix this season, largely thanks to the appointment of German manager Thomas Tuchel.

Tuchel, who previously managed at Mainz, Borussia Dortmund, and Paris Saint-Germain prior to his stint in London, has completely revitalized Chelsea with his tactical nous, turning what was an average, underachieving unit last season into a well-drilled, defensively resolute squad this season.

To his credit, while Tuchel is largely revered for his tactics, the 48-year old German is obviously adept at the personal touch, too, as evidenced by this heartwarming story of him purchasing a home — and not just any home, but a “dream” home — for his former maid.

According to ESPN FC, while Tuchel and his family were living in Paris from 2018 to 2020, they became quite close with the family’s maid. Upon learning that the unnamed woman was working extra hours so she could afford heart surgery for her son, Tuchel paid for the hospital costs himself. Tuchel’s kindness didn’t stop there, though, as prior to departing the French capital, he handed the maid a set of keys to her dream home in the Philippines, where she’s originally from.

It just goes to show that underneath Tuchel’s extreme Germanness — his machine-like efficiency and rigidity — is actually a heart of gold. Fair play, Tommy T. Even as a Liverpool fan, I’ll be rooting for you just a bit extra this year.

Chelsea’s title-challenging march will face another big test this weekend as they take on defending Premier League champions Manchester City on Saturday morning at 7:30 a.m. EST.