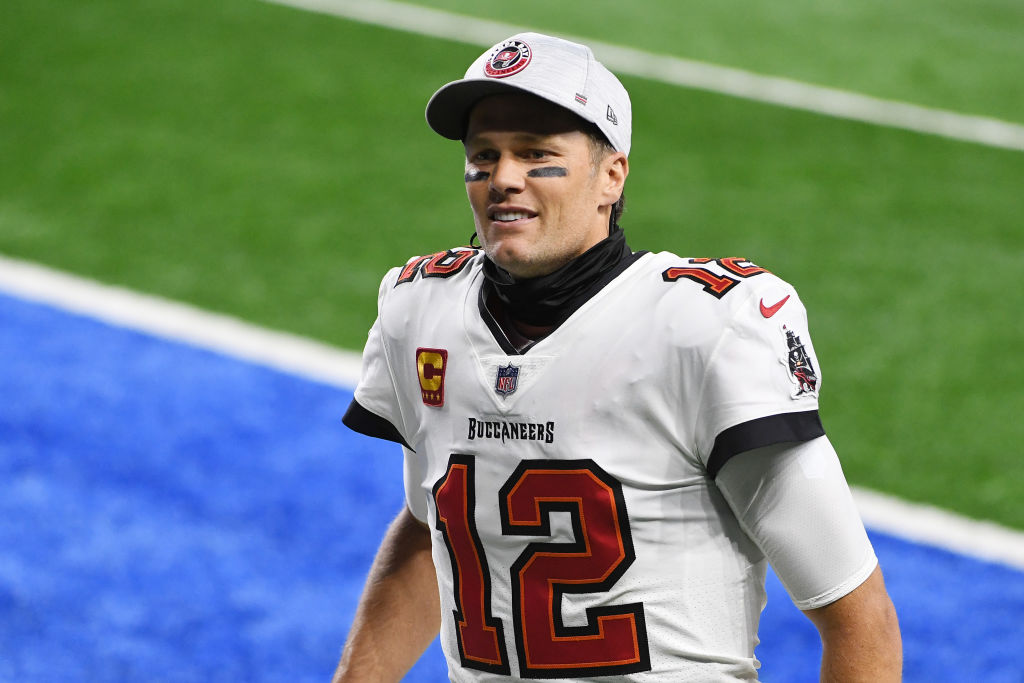 Tom Brady got into the Bored Ape craze at the wrong time.

Back in April, Brady bought himself an ape with 133 $ETH which was worth $430k at the time.

Just a few months later and Brady’s Bored Ape NFT has plummeted in value. According to Business Insider, Brady is probably down $200k on his investment as the ape’s worth has dropped by 68 percent.

The 45-year-old purchased an NFT from the popular Bored Ape Yacht Club collection in April for 133 ether, which amounted to around $430,000 at the time.

Losing a few $100k on a Bored Ape is pocket change for Brady who recently signed a $375 million TV deal with FOX.

Tom Brady's broadcasting deal with Fox Sports is for 10 years and $375 million, per @nypost.