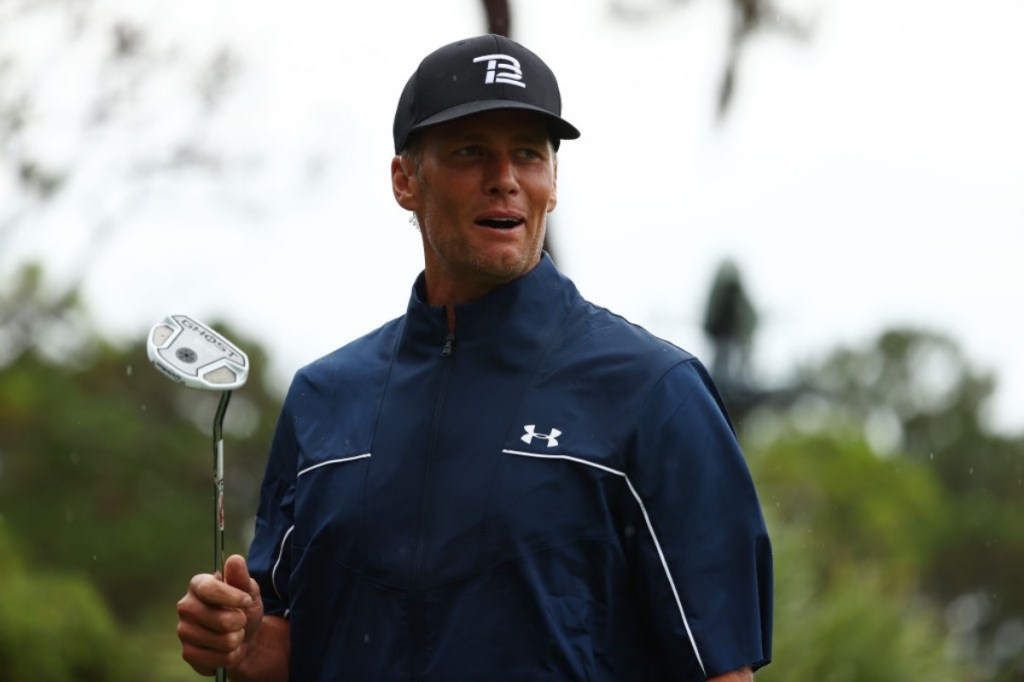 Tom Brady is the GOAT. These used to be a hotly debated topic but that debate has been put to rest for years as Tom continues to rack up Super Bowl titles, MVPs, and broken records. He’s the greatest there is, was, and ever will be. And he has some custom golf balls from Titleist to match his achievements.

I’ve had custom Titleist Pro-V1’s in the past, they’re great. Titleist actually makes it pretty easy for you to customize them with virtually whatever you want. I had some custom ‘BroBible’ ones, I ordered some Tampa Bay lightning ones after our Stanley Cup win last year, but NOTHING compares to the Big Swinging Richard that is TB12’s custom golf balls.

This golfer was evidently in a group on the course playing behind Tom Brady. Tom’s custom golf balls are emblazoned with every Super Bowl he’s ever won along with the number 12 for TB12. The guy who found the ball tweeted at Tom Brady who later responded:

Hey @TomBrady we are a couple holes behind you. Would you like this back? pic.twitter.com/OyPZ7ibDDR 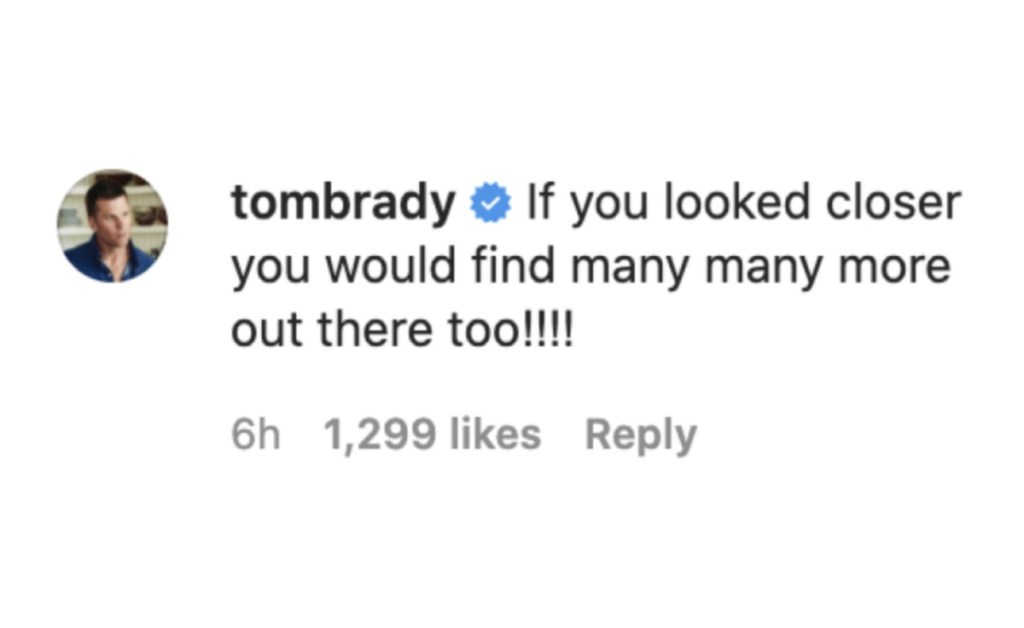 There’s simply no bigger flex in the custom golf ball game. I guess Michael Phelps or Simone Biles could put every one of their gold medals on a golf ball with a Gold Medal emoji + event (and world records for Phelps). Or Lewis Hamilton could put the date of every one of his Formula One wins on a golf ball but those regular circuit don’t compare to a Super Bowl and being able to add the number ’12’ on there for TB12 is such a nice touch.

I live in the Tampa Bay area (obviously, I’m a Lightning fan as mentioned above) and I’m now making it my life’s goal to find one of these lost Tom Brady custom golf balls in the wild. Thankfully I have access to a few of the courses he plays in the area via friends and family so it’s not a completely unrealistic goal. I’ll report back here if I ever find one.