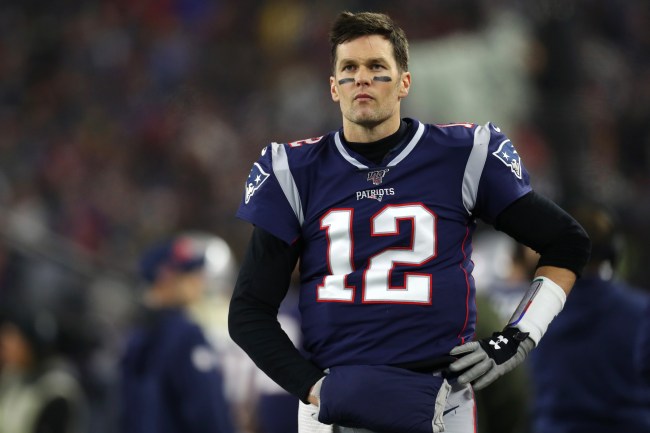 Tom Brady’s storied career in New England has officially come to an end.

Tom Brady just announced on IG that his football journey will take place elsewhere", not in New England.

In the end, a tangible effort by the Patriots to keep Tom Brady in New England never happened. No negotiation. Just the intimation that it was on Brady to say what he wanted. For Brady, that stance spoke volumes.

According to NFL.com’s Ian Rapoport, both the Bucs and the Chargers have offered Brady over $30 million a year.

Update: Pats owner Robert Kraft said Brady approached him on Monday night to tell him that he was leaving. It seems like Kraft is fine with Brady’s decision.

Robert Kraft to ESPN: "Tommy initiated contact last night & came over. We had a positive, respectful discussion. It's not the way I want it to end, but I want him to do what is in his best personal interest. After 20 years with us, he has earned that right. I love him like a son"