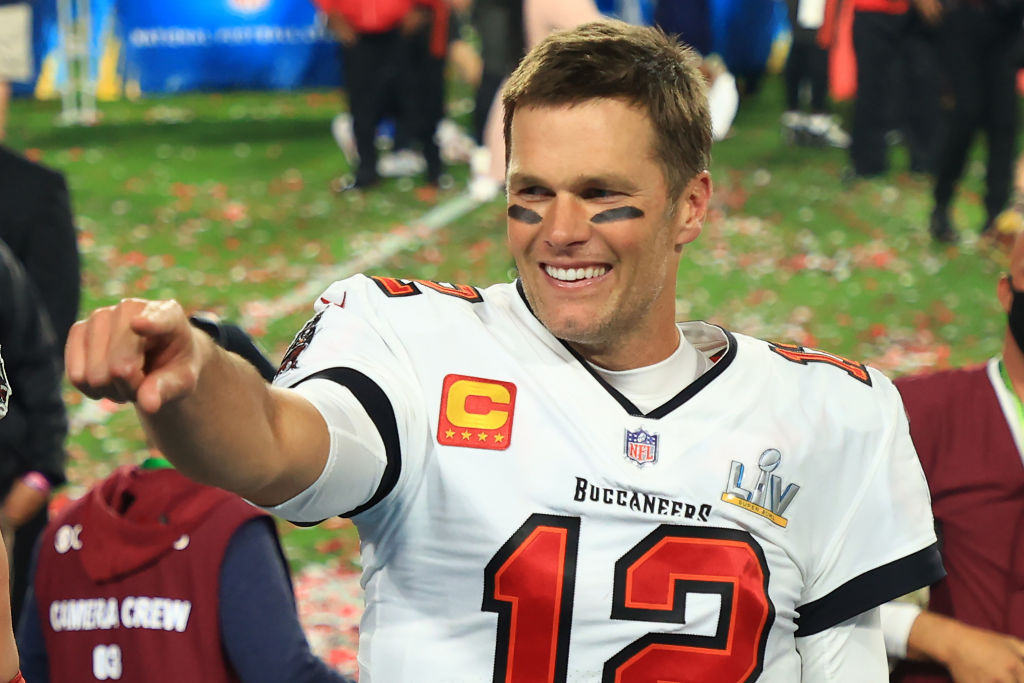 Every year NFL players cast their votes for the best player in the league before the start of the 2022 season.

Despite winning another MVP last year, Aaron Rodgers was ranked third by the players.

The back-to-back MVP 🙌@packers QB @AaronRodgers12 has been voted No. 3 on the #NFLTop100! pic.twitter.com/fSSnDPu690

Aaron Donald was named #2 and was the highest defender on the list.

Brady got the #1 ranking in the top 100 for the fourth time in his career, and NFL fans lost their minds.

Now the players have voted @Buccaneers QB @TomBrady as the top-ranked player on the #NFLTop100 for the 4th time 🐐 pic.twitter.com/KhkA7ltKG6

TOM BRADY RANKED #1 IN THE TOP 100 PLAYERS WHAT ARE WE DOING MAN pic.twitter.com/MhQxpg51v1

What did he possibly do better last season than Aaron Rodgers, Aaron Donald, Jonathan Taylor and TJ Watt??

Respectfully Tom Brady is the goat but how is he the number one player on the NFL Top 100. He’s not even the best QB in the league right now

Tom Brady is #1 of top 100. He’s not the best player in the world he is the GOAT in the world. pic.twitter.com/JP0OK6mUM7

No way In hell Tom Brady was the top 100 player in the the @NFL last year pic.twitter.com/b05hZJC0Kx

I guess when you have refs that carry you in the league for the last 20 years you end up #1 https://t.co/gHsZYEfroR