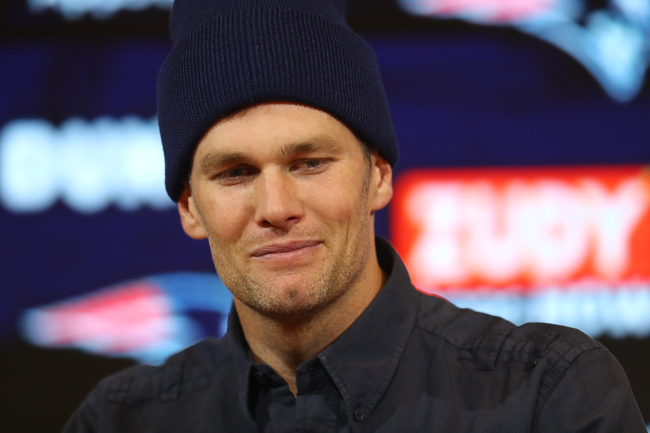 NFL rookie dinners are a right of passage. Every year, on most teams across the league, the veterans go out to eat during training camp. When the bill comes at the end of the night, it’s on the first-year players to pick up the tab.

Typically, the early-round draft picks are the ones responsible for putting their cards up for their teammates after signing their rookie deals and getting the signing bonuses. And as the veterans run up the tab, it can get rather pricey.

New York Jets first round draft pick and former Ohio State wide receiver Garrett Wilson found that out earlier this week. He appeared on The Pivot Podcast with Fred Taylor, Ryan Clark and Channing Crowder and first learned his fate.

During the conversation, the veterans revealed to Wilson how much his rookie dinner might cost when the bill is settled.

“They did tell me about the dinner. I’ve got to take all the receivers to a dinner. That’s going to be cool, I’m excited for that,” Wilson said at first.

And then he learned of the potential cost.

“It’s not going to be cool,” Ryan Clark said.

Wilson was stunned for a moment before snapping back to it.

What Wilson doesn’t understand is that he likely will not have a choice. Taylor explained that some of the veterans might not let him off the hook easy— like Tom Brady, for example.

Taylor said that Brady used to show up to the dinner, purchase a $3,000 (or more) bottle of wine, only take a sip, and bounce.

If anyone can get away with that move, it’s the seven-time Super Bowl champion. Brutal!