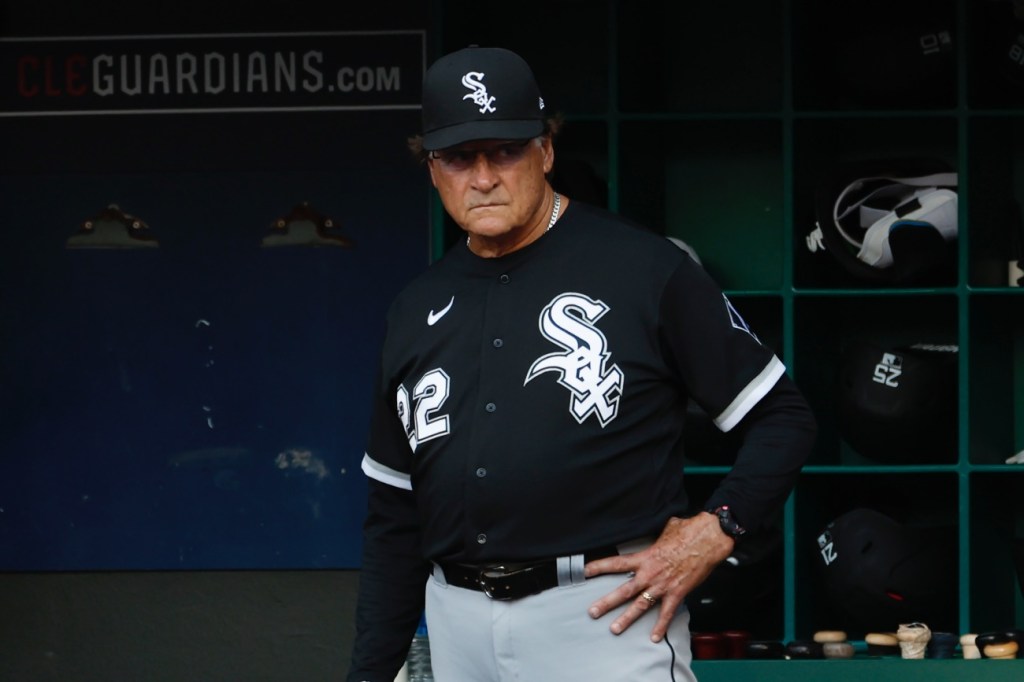 The White Sox hosted the Kansas City Royals on Monday night in a 2-1 loss. It was a classic mid-Summer pitching battle with both teams’ starting pitchers having great outings that kept the offenses in check.

White Sox manager Tony La Russa unintentionally became the biggest story for many fans. The camera panned over to Tony La Russa in the first inning as he was nodding off in the White Sox dugout like some dude on the early morning flight back from Las Vegas. His head was bobbing… Eyes were gettin’ heavy… The telltale signs of a man who needed to catch some zzz’s.

Here is the 77-year-old White Sox manager on camera falling asleep in the dugout:

Tony La Russa is literally asleep on the job 😭😭😭 pic.twitter.com/Nlzx2EIhED

Naturally, a lot of White Sox fans had jokes about their skipper nodding off…

Went too hard during the early bird special. I’ve been there

Like anyone here hasn’t fallen asleep at work… cmon

Have you seen the Sox play good luck staying awake

The White Sox are sitting at .500, 3rd in their division. Nobody wants to see their manager fall asleep but especially not if the team is underperforming:

Tony La Russa falling asleep while managing his team is 100% a fireable offense. You get caught dozing off at your work, you’re gone. This is embarrassing. @whitesox

I’m having trouble imagining Tony La Russa staying awake and actually changing the outcome of that game. On the flip side, the White Sox failed to score a run until the 7th inning despite putting up 10 hits and outhitting the Royals. So maybe if he was a bit more proactive out there they could’ve converted some of those hits….