Tony Romo Predicted A Chiefs-Bucs SuperBowl Back In Week 12 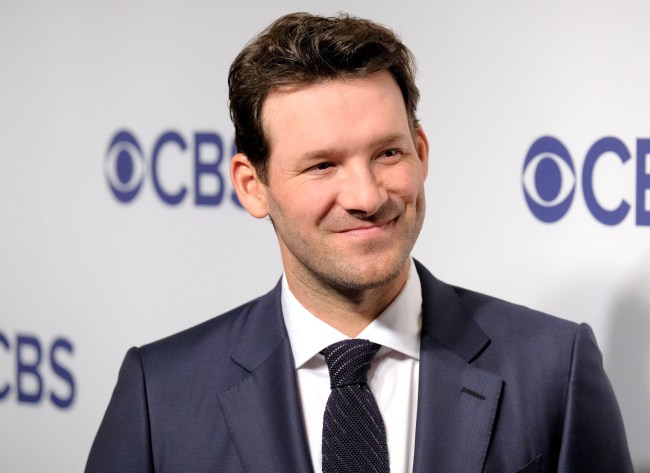 CBS analyst Tony Romo is the Nostradamus of the NFL.

For the past few years, Romo has impressed by predicting the outcome of plays seconds before they happen on the field.

This season Romo took his predictive abilities to another level by predicting the Super Bowl LV matchup a try after the Kansas City Chiefs beat the Tampa Bay Buccaneers back in Week 12.

.@TonyRomo is a FORTUNE TELLER. He said in Week 12, when the Bucs lost two straight and dropped to 7-5 entering the bye week, that they’d meet the Chiefs in the Super Bowl. How he knew this? I don’t know. Because they’d only had one signature win up until that point: Green Bay. pic.twitter.com/VBQ8MooHFl

“Do you want me to make a slight guess here? I think there’s a better-than-good chance — I don’t know what even that percentage is — that these two teams are gonna’ be here in Tampa (for the Super Bowl),”

Fans were impressed with Romo’s prediction from two months ago.

I remember scoffing when Tony Romo predicted at end of the Bucs vs Chiefs game in Week 13 (when the Bucs were 7-5 and struggling) that they would be the last two teams left standing come February. I should never have doubted Mystic Romo given his track record! #bbcnfl

So after the Chiefs and Bucs game back during the regular season, @tonyromo predicted they'd be meeting again in February 👀👀 this man is from the future