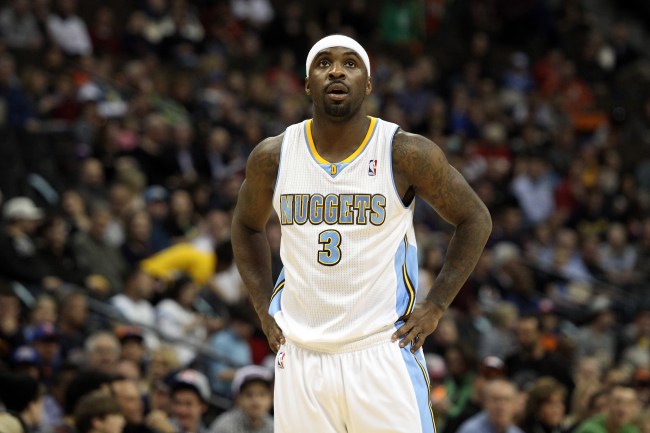 Former NBA player Ty Lawson somehow found a way to get himself kicked out of the Chinese Basketball Association.

According to Sportando’s Emiliano Carchia, Lawson was banned for life from the league after posting a couple of “inappropriate” posts on social media about Chinese women.

Former NBA guard Ty Lawson has been banned for life from Chinese CBA after posting a couple of stories on Instagram pic.twitter.com/XcSNIAC06Y

Before getting banned by the league, Lawson’s team the Fujian Sturgeons condemned him over the posts that had apparently caused an uproar in the country.

Chinese Basketball Association (CBA) club Fujian Sturgeons said on Saturday that they will not sign Ty Lawson back to the franchise after his controversial social media post triggered public anger.

“His inappropriate words are inconsistent with the social responsibilities and values abided by our club and have brought serious adverse social impacts to the club and the league. We will not sign him for the new season,” said Fujian Sturgeons in a statement.

Lawson had been playing in China since 2017 after 9 seasons in the NBA and had found success overseas where he averaged 27 points per game.