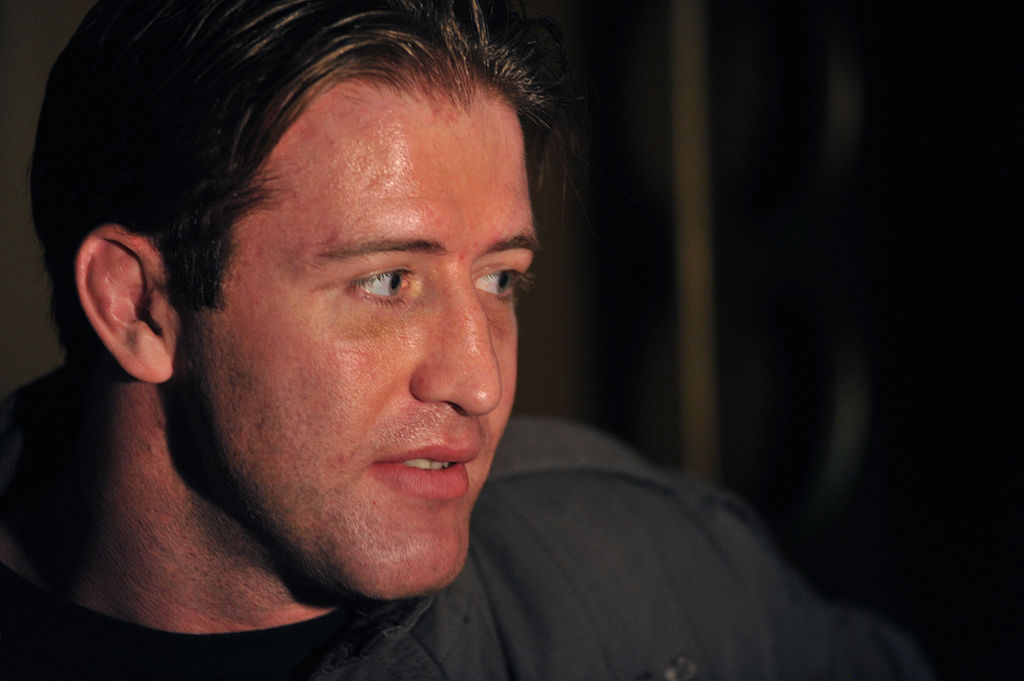 UFC legend Stephan Bonnar has reportedly passed away at 45 years of age.

According to the UFC, Bonnar died of presumed heart complications while at work.

The UFC family is saddened by the passing of UFC Hall of Famer Stephan Bonnar. We send our sincerest condolences to his family and friends.

“Stephan Bonnar was one of the most important fighters to ever compete in the Octagon,” said UFC President Dana White. “His fight with Forrest Griffin changed the sport forever, and he will never be forgotten. The fans loved him, related to him and he always gave them his best. He will be missed.”

Bonnar jumped to fame after being featured on the first season of The Ultimate Fighter.

In the finale, Bonnar’s fight against Forrest Griffin was an instant classic and earned him a spot in the UFC Hall of Fame.

Fans paid tribute to Bonnar after news of his death was released.

Horrible news. Not hyperbole to state that without Stephan Bonnar’s contributions on TUF 1 (and the finale) the sport isn’t what it is today. He will forever be an extremely important part of MMA history.

My condolences go out to Stephan Bonnar’s family. His fight with Forrest Griffin changed the landscape of the sport of MMA and pushed it to the next level. He’s a big part of the reason we are here today. https://t.co/NtGaVAN96M

He may not have been on the winning side of the first ever TUF Finale, but every MMA fan owes Stephan Bonnar gratitude for his performance that night. No one truly knows where the sport would be without him and Griffin. RIP. https://t.co/v45hj3qk7l

😢😢Stephan Bonnar was a true MMA pioneer starting his career fighting in the Chicagoland/NWI mma scene when it wasn’t even sanctioned while he trained under the legendary Carlson Gracie Sr. His war w Forrest Griffin was and still is most important fight in UFC history. RIP https://t.co/AnX5nwNeeu

Stephan Bonnar vs. Forest Griffin on the TUF 1 finale is one of the greatest and most important fights in UFC history. #UFC #RIPStephanBonnar https://t.co/23JhbNqfgz