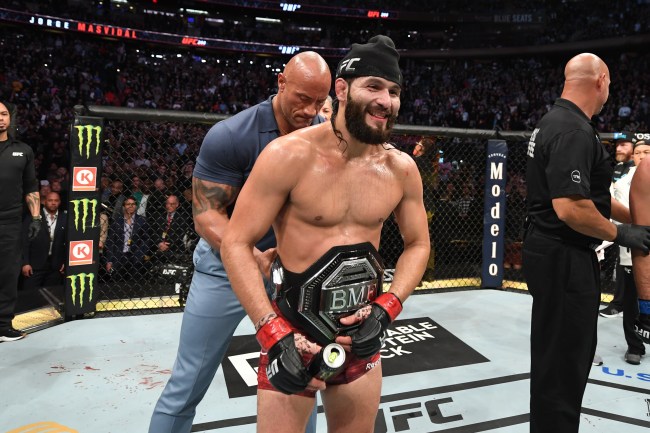 UFC star Jorge Masvidal better known as the ‘BMF” champion, is getting into the fight business.

“[Anuel AA and I] have teamed up to bring you the most vicious fights we could think of Bare Knuckle MMA,” days as a street fighter. “That’s right no gloves same rules and the first fight will be in Miami on June 25.”

According to Masvidal, who started his career in backyard fighting, he’s hoping to find the next great street fighter with his new promotion.