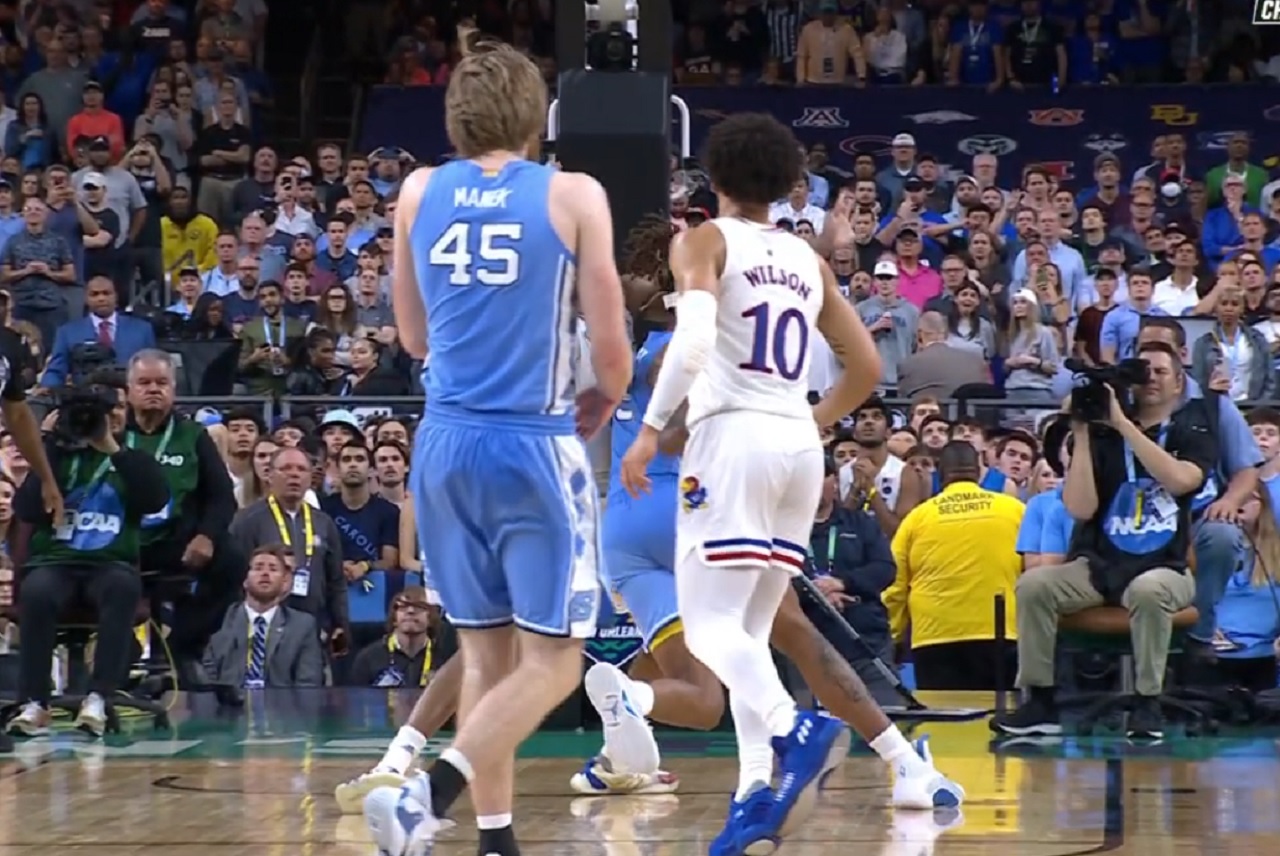 The floor at the Caesars Superdome may have cost the North Carolina Tar Heels a chance at winning the national championship on Monday night.

While down one point with 50 seconds left in the game, UNC’s Armando Bacot turned the ball over after slipping and twisting his ankle.

A closer replay showed that the floor underneath Bacot appeared to cave, causing him to roll his ankle.

So apparently the play that caused Bacot to miss the final seconds was a result of the wood floor literally buckling beneath his foot. Major yikes. Damn shame a moment like that potentially had so much consequence. @NCAA

Here’s a cleaner look at the Bacot replay.