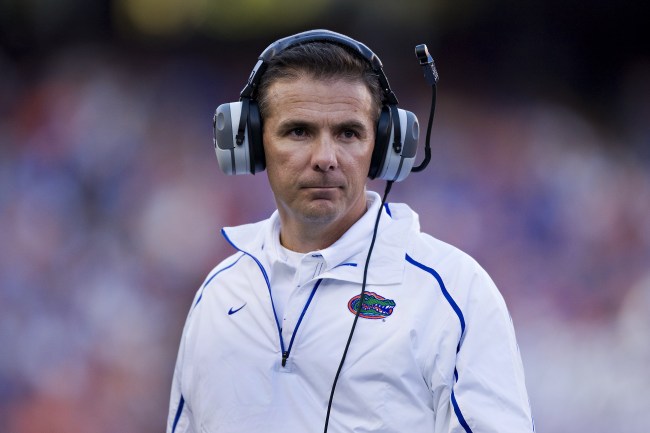 If you think you had a rough week, you should at least take some solace in the fact that it probably wasn’t worse than Urban Meyer’s. The Ohio State coach was placed on administrative leave after it was revealed he did nothing after discovering one of his coaches was accused of domestic abuse (a development that led to a mad dash for an all-too-appropriate shirt).

However, things got even worse yesterday thanks to a video featuring people who played at Florida while he was still the coach that is the opposite of a good look.

Project Veritas filmed players recounting thier experience while player under Meyer and their conversations all painted the coach as an abusive, emotionless manipulator who’s fueled by rage and mercilessness. It’s a bit long but we combed through it to highlight the most notable parts.

William Green said Meyer’s coaching staff allowed players to choke each other during drills in practice to the point of unconsciousness.

There was also the incredibly sad case of Gideon Ajabe, whose NFL dreams were dashed after he was forced him to train while he had a staph infection in his shoulder, which eventually landed him in the hospital.

However, no one dropped more bombs on Meyer than Xavier Nixon did when he decided to take as many skeletons out of the closet as he could:

However, there was not a single part of the video that topped the moment when Nixon casually dropped this line: 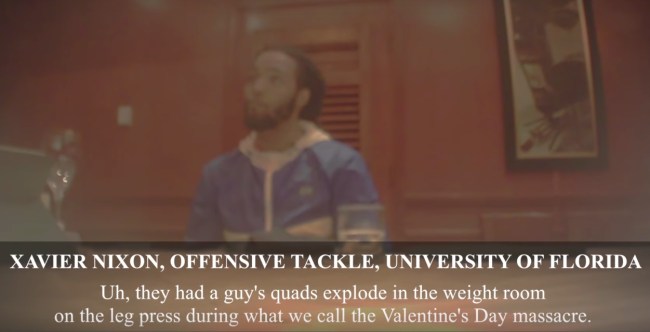 My heart goes out to all THE Ohio State fans as they mourn for the almost inevitable loss of their coach.