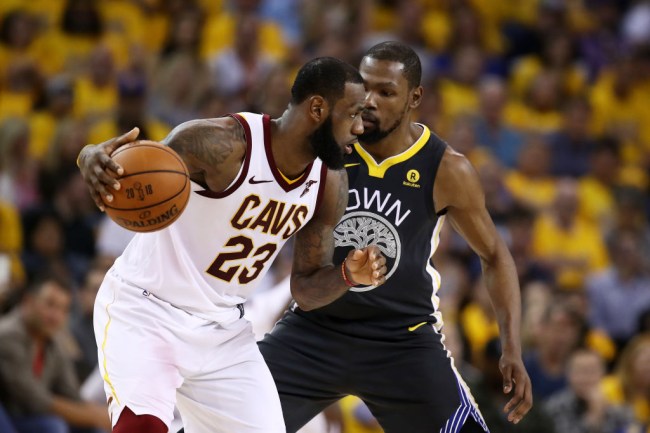 All signs are pointing toward LeBron James signing with Los Angeles Lakers in the next few days. Today, oddsmakers from Betmybookie.com set the odds of LeBron joining the Lakers at -5000.

Which team will LeBron James play for next season?

Yesterday, LeBron let the Cavaliers know that he had decided not to opt-in to his contract and will become a free agent at midnight tonight.

LeBron James will not exercise the $35.6 million option on his contract with the Cavaliers for next season and will be an unrestricted free agent on Sunday, multiple sources told cleveland.com.

James had until 11:59 p.m. on Friday to pick up the option, which would have kept him in Cleveland for at least one more season. James’ agent Rich Paul notified the Cavs of his decision Friday morning.

This afternoon LeBron was spotted in Los Angeles after flying in from Anguilla where he was vacationing with his family.

📸 via @harmer805 on the ground at VNY, LeBron has arrived pic.twitter.com/IsGXjRJxhs

LeBron Watch is getting a little out of hand…

Apparently Bron and his wife have landed in Los Angeles https://t.co/9Qgg1S4TbH

Despite Vegas’ odds, LeBron James is the only person who knows where he’s going. Hopefully he let’s us know when sooner than later.