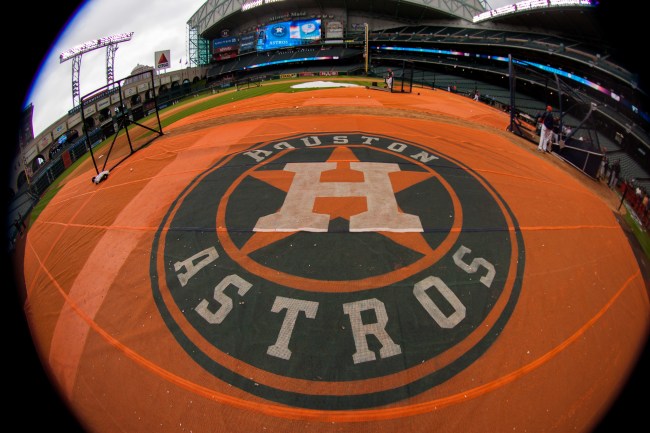 For the past few years, teams have been suspicious about the Houston Astros ability to steal signs and it appears that their suspicions were correct.

On Tuesday afternoon the Athletic published a report that includes revelations from former Astros pitcher Mike Fiers and three anonymous Astros sources who claim that Houston spent the 2017 season stealing signs at home games with the help of a camera placed in the outfield.

“That’s not playing the game the right way,” said Fiers, who was with the team from 2015-17 and was non-tendered in the offseason after the Astros won the 2017 World Series. “They were advanced and willing to go above and beyond to win.”

Three other sources who were inside the organization in 2017 and had direct knowledge of the scheme discussed its existence on the condition of anonymity.

The Astros’ set-up required technical video knowledge and required the direct aid of at least some on the baseball operations staff, team sources said.

One of The anonymous sources who spoke with The Athletic recalled a specific moment when former Chicago White Sox pitcher Danny Farquhar pointed to his ear during a game at Minute Maid Park in 2017. Farquhar was interviewed by the Athletic and told them that during an outing in 2017 he heard banging noises coming from the Astros dugout every time

There was a banging from the dugout, almost like a bat hitting the bat rack every time a changeup signal got put down,” said Farquhar, who is now the pitching coach with the White Sox’s High-A affiliate in Winston-Salem, N.C. “After the third one, I stepped off. I was throwing some really good changeups and they were getting fouled off. After the third bang, I stepped off.”

Jomboy Media’s Jimmy O’Brien checked the tape of the 2017 game between the Astros and White Sox described in the Athletic piece and the video appears to support Farquhar’s claim that the Astros were stealing his signs.

The Astros have since released a statement that they are looking into the allegations made against them in The Athletic’s story.