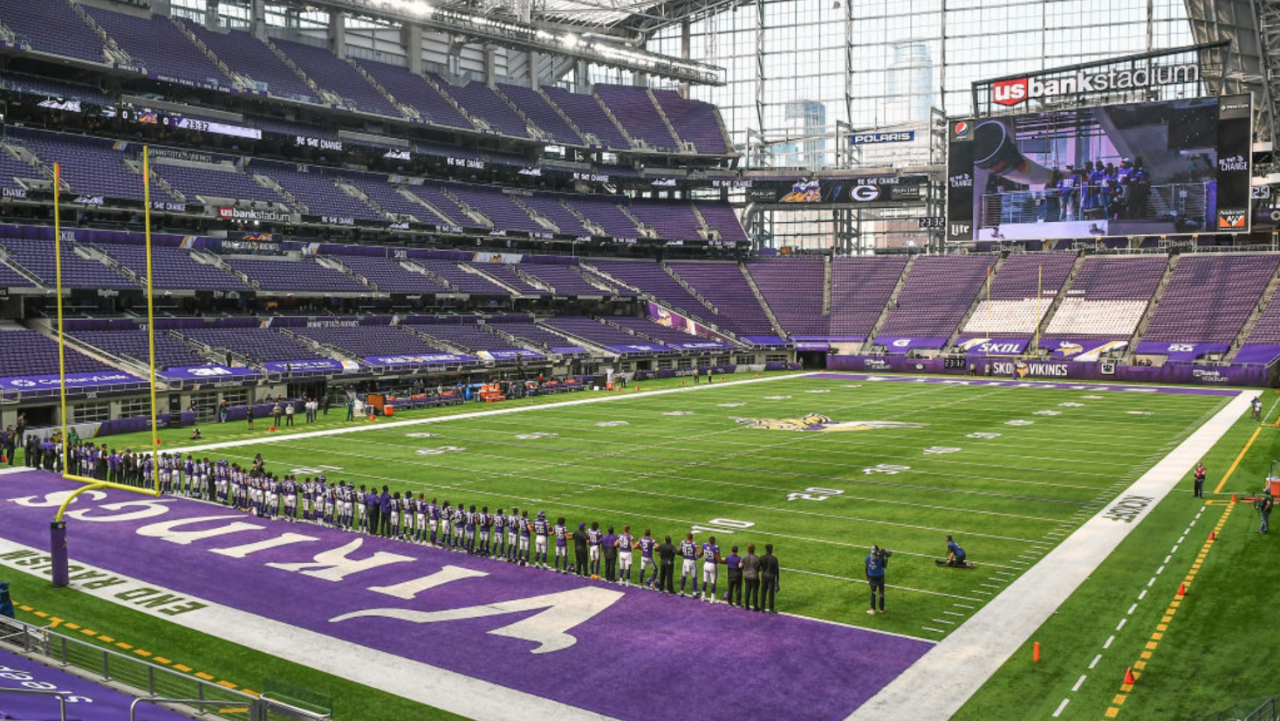 The Minnesota Vikings got trolled pretty hard on Sunday.

During their game against the Cowboys, the Vikings asked fans to send them stories of family members who currently serve in the military.

Looking to go to #DALvsMIN

Share photos and stories of your loved ones who have served or are currently serving using #SkolSalute for a chance to win a pair of tickets. https://t.co/kRTW2FCQP6

One person decided to send in a picture of adult film star Johnny Sins to try and trick the Vikings.

“This is my cousin who served in the Army. He has always been an inspiration and someone I look up to for his heroism,” the tweet read. “He is also a HUGE Vikes fan #skolsalute.”

Apparently, the Vikings took the bait and put the picture up on the jumbotron.

This is on the big screen at the stadium LMFAO https://t.co/h0sB4pWBdH pic.twitter.com/upDhgLsOgo