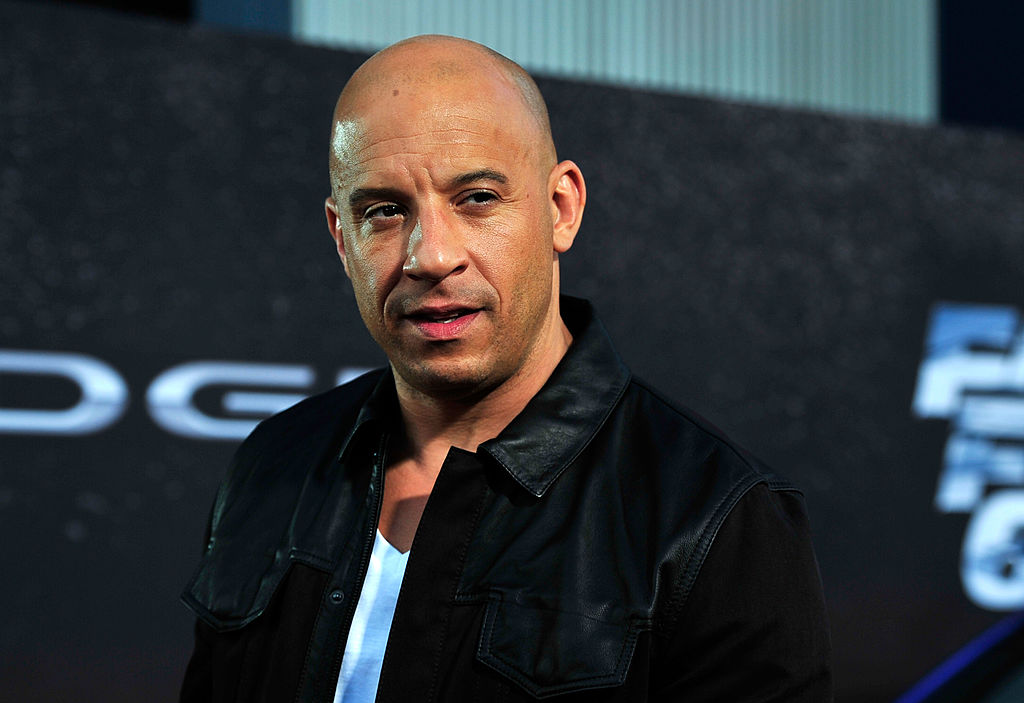 Vin Diesel has become the latest celebrity to speak out over the Brittney Griner situation.

Griner was recently sentenced to 9 years in a Russian prison for drug smuggling and is reportedly facing horrible conditions in her new penal colony.

Brittney Griner’s life could be in danger in Russia’s penal colony system, per DailyMail

“Griner is 'likely to be jumped in the bathrooms' and hear 'slurs no one ever should hear…The Russian government taught people long ago that Americans are the enemy of humankind,'” pic.twitter.com/RibYuT074o

Nadya Tolokonnikova of the activist group Pussy Riot spent two years in a penal colony in Russia and detailed her experience during an interview with MSNBC. Tolokonnikova says Griner can expect to work up to 16 hours a day and expect slave-like conditions while being tortured repeatedly by prison guards.

“Prisoners in IK-2 work in slave-like conditions…Some [prisoners] decide to commit suicide, which is not as easy in penal colony conditions.” Survivor and activist Nadya Tolokonnikova on the conditions Brittney Griner will face in a Russian penal colony. pic.twitter.com/k4j93FUHt4

fast 10 they breaking her out https://t.co/fBACmpjocJ

In Fast 10, Vin Diesel will be breaking Brittney Griner out of prison. https://t.co/r7CkOU6CUs

Russia ain't got no defense against the power of FAMILY https://t.co/gSYFUkXBJE