What Is Underdog Fantasy And How Is It Different? 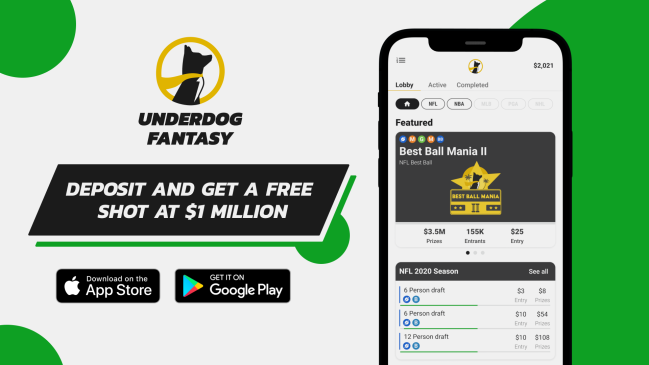 That is the question I set out to answer. Join me on my journey.

Before I begin — full-disclosure — I was not big on daily fantasy sports until I discovered Underdog Fantasy. I found setting a lineup every day to be a hassle and while I wasn’t losing a ton of money, it didn’t feel like I was winning enough to make it worth my while. I’d pay the entry fee, join a contest, and it was pretty hit or miss… mostly miss. Underdog is different.

What is Underdog Fantasy?

For starters, the investor group is chock-full of high-level names. If guys like Kevin Carter, Mark Cuban, Kevin Durant, Adam Schefter, Steve Aoki, Future, Gunna, Jared Goff and The Chainsmokers are hopping on board, you should be too. That also means that there is a lot of money to be had.

And on top of the financial backing, Underdog is still growing. While other daily fantasy apps are saturated with all kinds of users, Underdog Fantasy has less people to compete against, which gives you a better chance to win some big bucks.

Beyond the lack of payouts with other apps, there was nothing more frustrating than a laggy interface or confusing contest formats. Just not worth the time.

That was the first thing I noticed when I downloaded Underdog Fantasy, the most user-friendly app out there. Right away, it is a clean and simple, aesthetically-pleasing user interface. No overcomplicating, no confusion, nothing. You login, click over to whichever contest you want to enter and join. That easy. 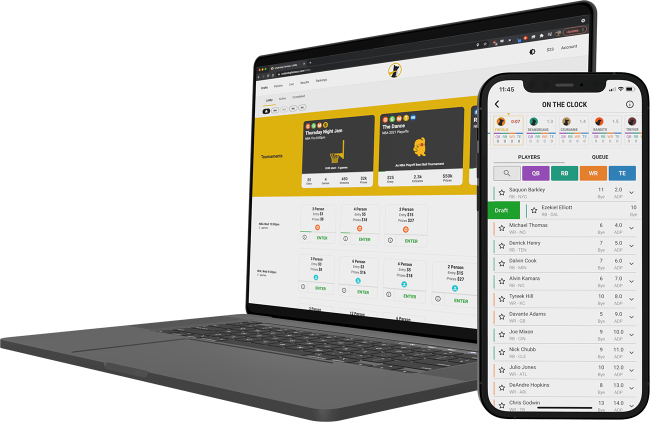 From there, the drafts are always filling up and you won’t have a problem getting in. Once you are in, the drafting process moves at your pace. Pick your guys as quickly or as slowly as you need, for the most part. And if you draft at night, dark mode is a nice added touch.

Underdog Fantasy Is Catered To You:

And the app has everything you could possibly need:

In a lot of ways, Underdog Fantasy focuses on quality over quantity. They don’t offer all of the things that other apps do, which allows them to focus on doing what they do right. Down to the little details. For example, after you enter a contest, the app even tells you how many innings, quarters or periods remain for your lineup.

Let’s say LeBron plays in the morning, the heart of your lineup plays during the day, and Steph plays at night. Then the minutes remaining will drop throughout the day in real-time. When the Lakers are 12 minutes into the first half, the progress bar shrinks by 12 minutes. After the Lakers are done, it subtracts the first 48 minutes. That trend continues all the way through the final buzzer in The Bay.

You get the idea. It’s easy to follow and won’t break your brain.

That’s all great, but what does Underdog Fantasy offer? 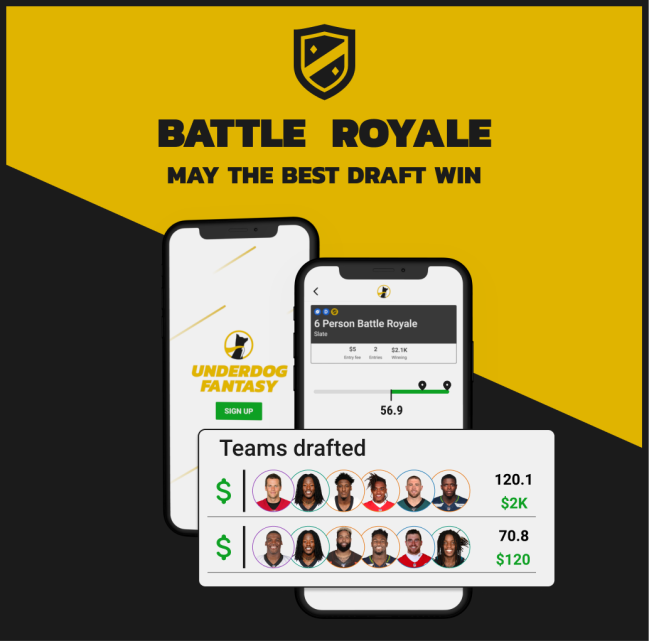 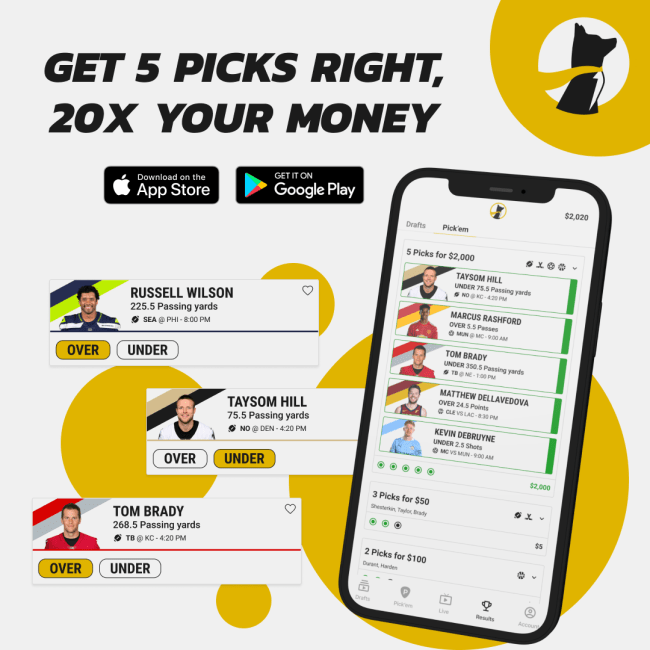 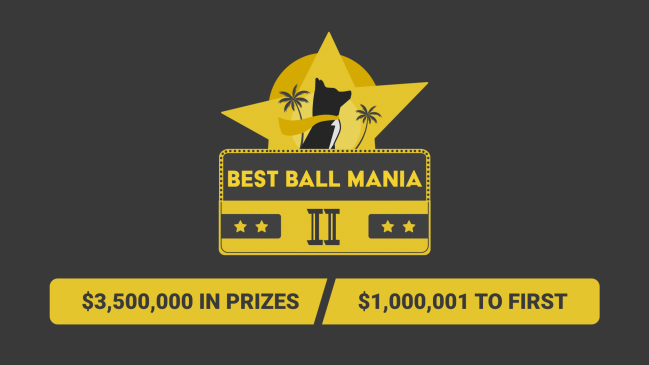 This is what sets Underdog Fantasy apart. Like I said before, drafting and setting a lineup daily is what kept me from daily fantasy sports as a whole. It’s exhausting.

Best Ball, like the golf game, takes your top results and gives you the best chance to win. Instead of setting a lineup and having your bench go off for a zillion points (which seems to happen every time, doesn’t it?), Best Ball on Underdog Fantasy takes your top performers daily and combines their point totals for the highest possible score. Enter a Best Ball contest, draft your team and let the app do the rest. You can find the full format and rules for Best Ball here.

And then there’s the payout, which is what we all care about in the end, right?

How much money can I make?