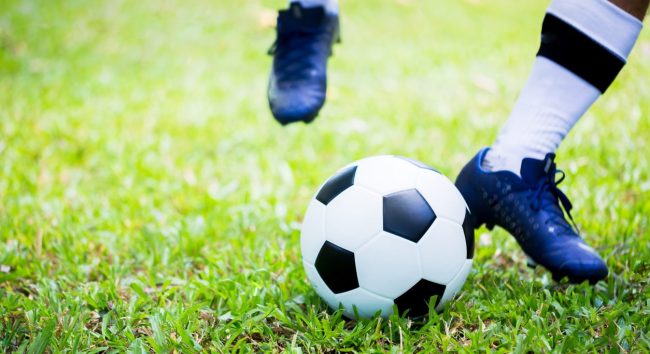 A World Cup bettor hit an incredible parlay during the USA vs. Iran matchup that cashed out in a major way.

The US Men’s National Team entered Tuesday’s contest in a win or go home situation. After recording ties in each of the first two outings against Wales and England, the team needed a victory to advance out of group play. And a victory they’d get.

The USMNT landed a 1-0 decision over Iran to move on to the round of 16. Had they been unable to come out on top, their opponent would have been the team keeping its season alive.

Christian Pulisic was the hero, notching a goal in the 38th minute of action. He suffered a vicious injury on the play after getting kneed where the sun don’t shine. Despite being forced to leave the game, though, his valiant effort would be the difference.

Neither team was able to find the back of the net in the second half, though the US came close. Timothy Weah appeared to score in the 51st minute before it was determined that he was just the slightest bit offsides prior to the goal.

Each of those things needed to play out just right for one gambler to hit a massive same game parlay. They put nearly $1,000 on a four-leg bet that needed Pulisic to score the first goal while having the US lead at half, win the corner kick battle, and post an exact 1-0 win.

The insane play cashed in just under $175K.

The US might be moving on to the round of 16, but this World Cup bettor has already won. We’ll see if they put in another play for the team’s next matchup against the Netherlands.