What Happens To WWE Wrestlers After Retiring? Here Are 11 Former Stars With Incredibly Different Jobs Now 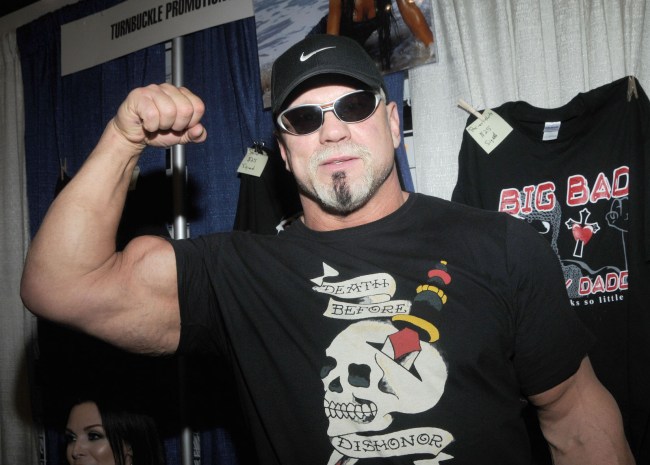 Performers eventually get older, and even if they were remarkable about saving every nickel and dime, some professional athletes need to find employment after retirement.

Some former WWE stars are lucky enough to find work in wrestling either as an announcer, road agent or manager.

What Culture tracked down 11 former WWE stars to see what they’re doing now.

Growing up, most wrestling fans like to think that the on screen heroes and villains they watch weekly are millionaires who need never work again once they leave WWE. That’s not exactly true. For every John Cena sitting atop the money-making mountain, there are other grafters who can’t retire on money made during their 10-15 year runs in pro wrestling.

These people have to get other jobs when they stop working for the company, and they’re often far from glamorous. In this article alone, former Intercontinental Champions teach Spanish, a man long-considered one of WWE’s hardest will clean your car, and one ‘Big Bad Booty Daddy’ wants your family to enjoy a delicious meal.

Some of the transitions aren’t really that “surprising” – Bull Buchanon is a police officer in Georgia, Scotty 2 Hotty is a firefighter, and Ivory is a dog groomer.

A better title for the video might be “fascinating” jobs, considering some of the in-ring performers and their post-WWE careers.