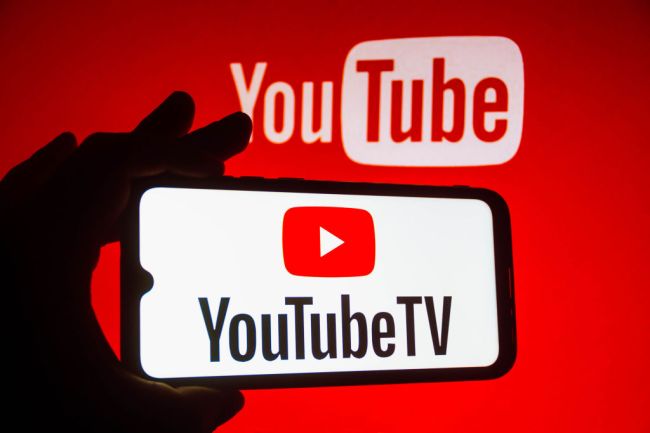 Youtube TV chose the wrong time to get into a dispute with Disney. On Friday night, Google announced that they had failed to reach an agreement with Disney to keep Disney-owned channels, including ESPN, on the live TV streaming service.

Members, we worked hard to avoid this but were unable to reach a fair deal with Disney. We regret to share that as of December 17, all Disney-owned channels are unavailable on YouTube TV. While Disney content remains off our platform, we’ll decrease our price by $15/month.

We know how frustrating it is to lose channels like ESPN and your local ABC station, and will continue conversations with Disney in hopes of restoring their content for you. For the full list of removed Disney-owned channels and live updates, check out https://t.co/R7MzaOMBNF

Sports fans immediately felt the impact of the Disney/Youtube TV dispute when they couldn’t watch the first game of the college football bowl season on Saturday.

Shame on you @Disney & @YouTubeTV … during fucking bowl season?????

As a @YouTubeTV subscriber I have entered the transfer portal!

Due to Bowl Season starting, I’m looking to find a new home immediately!

This is ridiculous. Every other month this is happening. If we lose ESPN networks during college bowl season, I’m done with @YouTubeTV

There are some things I can live without @YouTubeTV, however, @espn is NOT one of them! It's Bowl season, for God's sake!
Solve this problem!#youtubetv

While some people are angry at Youtube TV, others note that Disney is trying to get people to sign up for Hulu TV, which they own a stake in.

YouTube TV couldn't agree to a new deal with Disney and is now removing ABC & ESPN on the first day of college football bowl season.

Customers will cancel and switch to the next biggest platform, Hulu, which Disney owns.

This is chess, not checkers.

Disney let their content (including ESPN) disappear from YouTube TV on the first day of college bowl season specifically to get you to switch to Hulu, which they not-coincidentally own. And yet you’re mad at YouTube TV instead of Disney…