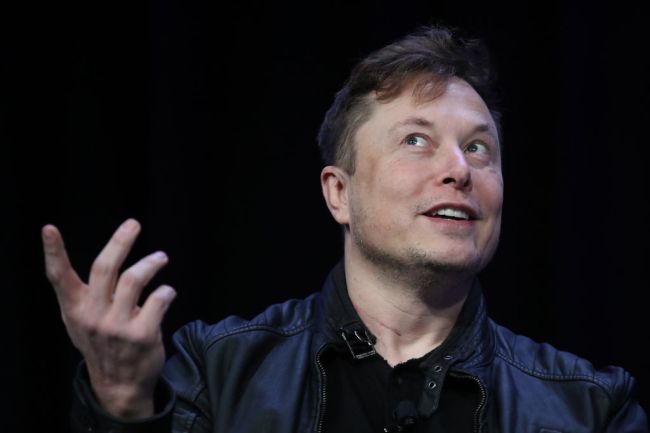 Elon Musk’s total net worth is now $127.9 billion, which makes him the second-wealthiest person on the planet. He edges out Gates’ $127.7 billion net worth, according to Bloomberg’s Billionaires Index. Musk is still far behind the richest person in the world, Amazon CEO Jeff Bezos, who has a net worth of around $182.

Musk, who is 49-years-old, passed Facebook founder Mark Zuckerberg on the world’s 500 richest people last week. Tesla’s share price spiked nearly 28% following news that the electric car manufacturer was being added to the S&P 500. Musk’s wealth has erupted by $100 billion due to the strength of Tesla’s stock.

Tesla’s market value is approaching $500 billion, which makes it the most valuable automaker in the world. The Model 3 is the bestselling luxury car in America, accounting for 21% of new small and midsize luxury car sales in the United States in the first quarter of 2020, according to Clean Technica.

On Tuesday night, Musk’s other company, SpaceX, launched 60 Starlink satellites into space. The Falcon 9 rocket blasted off from Cape Canaveral in Florida, which was the company’s 100th overall rocket launch and 23rd this year.

“The latest batch of Starlinks pushed the total number launched to date to 955 as SpaceX continues building out a globe-spanning constellation of internet relay satellites designed to provide broadband services to subscribers anywhere on the planet,” CBS News reported. “Thousands more satellites are planned.”

Falcon 9 launches Starlink to orbit – the seventh launch and landing of this booster pic.twitter.com/Xm8NjBhE9t