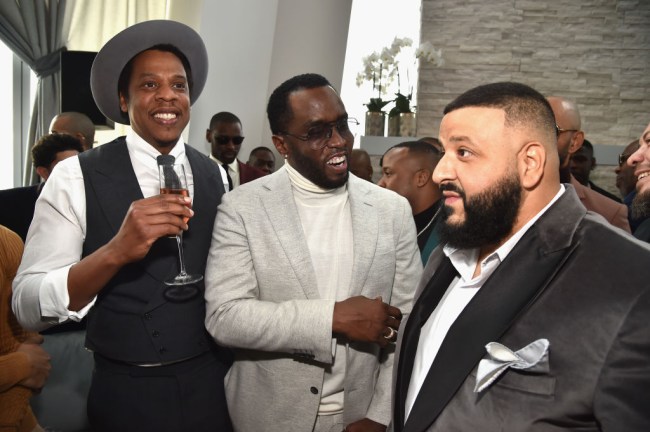 There was a time, not too long ago (mid 19990s-2000s), when Cristal was the premier club drink for rappers, athletes, and young playboys. If you were dropping $$$$$ in the club then you were drinking Cristal champagne.

The champagne was originally created in 1876 for Alexander II of Russia, a Russian Tsar. Louis Roederer, the manufacturer of Cristal, was very proud of their product and got all high and mighty when the Hip-Hop community coopted Cristal as their club drink. In 2006, Louis Roederer’s managing director (Frederic Rouzaud) committed one of the most fatal errors in the history of the alcohol industry in a now infamous interview with The Economist. When he was asked if the association with rappers like Notorious B.I.G., Jay-Z, Diddy, and others would harm the brand he replied “That’s a good question, but what can we do? We can’t forbid people from buying it. I’m sure Dom Pérignon or Krug would be delighted to have their business.”

We’re here to talk about how Jay-Z and Sean ‘Diddy’ Combs have built empires and made literal fortunes off the alcohol industry. I just wanted to set the stage for you with that background story even though they explain it again in the Business Insider video below:

Here’s part of the transcript from the video above:

But born a month apart, in the same city, both named Shawn and they both use the same cheap grape as the base of two of their most important products, that’s the Trebbiano grape, which is considered by wine officials to be, you know sort of a, a nothing grape, it’s a filler, it’s table wine.
Jay-Z has a Cognac called D’Usse, which is a joint venture with Bacardi. Of course, if you’re making Cognac, it doesn’t really matter because they’re grapes that you have to include in order to be officially called Cognac. As far as Diddy’s Ciroc vodka goes, using grapes is rather unorthodox, vodka is typically made out of potatoes or grains or something like that. So that was kind of his first philosophy with Ciroc is to center on the sexiness of the grape.

Kind of makes you want to get your hands on some of that Trebbiano grape, doesn’t it? If it’s good enough to act as a filler in comically expensive cognac than it has to be good enough to launch your booze empire with, right? Right.