46% Of Millennials Have $0 Saved, A Number That Grew Significantly Since Last Year 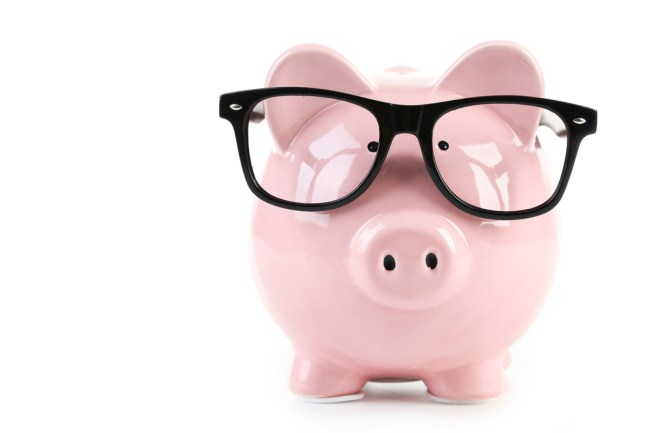 Last month, we received the report that 1 in 6 millennials, or about 16%, had $100,000 or more in total savings. That included money in checking and savings accounts, IRAs, 401K’s, and other retirement or investment accounts. The study also found that 47% of millennials had $15,000 or more in savings. It appeared that millennials were much more financially responsible than other generations. However, today we get a new financial study that points out that many millennials have absolutely nothing saved. Zip. Zero. Nothing.

A 2017 GoBankingRates survey found that most “young millennials” had less than $1,000 in their savings accounts and nearly half had nothing saved at all. GoBankingRates defines “young millennials” as anyone between 18 and 24-years-old. They also noted that this unsettling trend was on the rise with 31% having zero saved in 2016 and it grew to a worrisome 46% who were absolutely broke in 2017.

Among “older millennials,” who are considered between 25 and 34-years-old, they were also struggling to save money. Of the older millennials, 61% had less than $1,000 in their savings accounts and 41% had zero in savings compared to 33% in 2016. The conclusions are a bit confusing because this study shows that millennials are struggling to save any money whatsoever, but the previous survey found that millennials are doing a phenomenal job of saving a lot of money, even doing better than older generations who are established and are supposed to be more mature.