Who Needs The Stock Market When You Can Invest In Rare Whiskeys Instead? 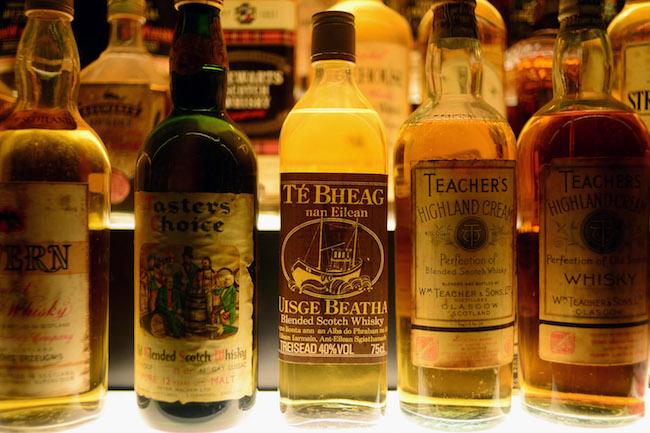 Thanks to a combination of only understanding around a third of the words that are spoken on CNBC and the fact that I don’t have any money in the first place, it would be hard for me to give less of a shit about the stock market (a sentiment that seems to be shared by plenty of people in my generation). I have a hard time buying into the idea of a supposedly rational marketplace when a company specializing in iced tea can make its stock rise 500% by throwing “blockchain” into its name.

Cryptocurrencies were the bee’s knees until they decided to implode last month, but there are still plenty of alternatives out there for people who are looking for a less traditional way to get a return. One of those is Sweden’s soon-to-be publicly traded Single Malt Fund, which has amassed a collection of the rarest whiskeys on the planet and is letting investors get in on the action.

While there are plenty of companies out there with a stake in whiskey producers, this fund is different because people will be buying a stake in actual bottles in the hopes the secondary whiskey market will continue to see the gains that it has in the past few years (Forbes says there’s been a 25% return on investment in the market over the past decade, but the firm has its eyes set on a 10% annual ROI).

If you’re looking for more information about the fund and are also fluent in Swedish, be sure to check out its website. The company will be listed on the Nordic Growth Market in March, and while it will be six years before the fund liquifies, investors will be given the chance to purchase bottles from the collection to entertain themselves in the meantime.