7 Famous Historical Figures Who Had STDs 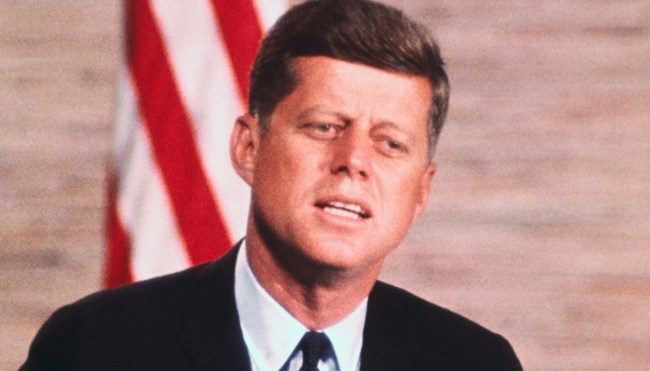 We like to think of STDs as a modern scourge, but for centuries, man has battled with the fire down below.

It’s believed that STDs (or, as some people insist on referring to them as, STIs) were actually brought back to Europe by Columbus and his crew after their fateful voyage to the New World, and that by the 18th century, somewhere around 15% of the world’s population was estimated to have syphilis.

So it should come as no surprise that some pretty famous historical figures should have been wrapping it up before they hit the sheets. Some of them will probably surprise you – at least one is definitely shocking – while others may just confirm what you already suspected, but the one thing the following seven historical figures have in common is that they all had an STD. 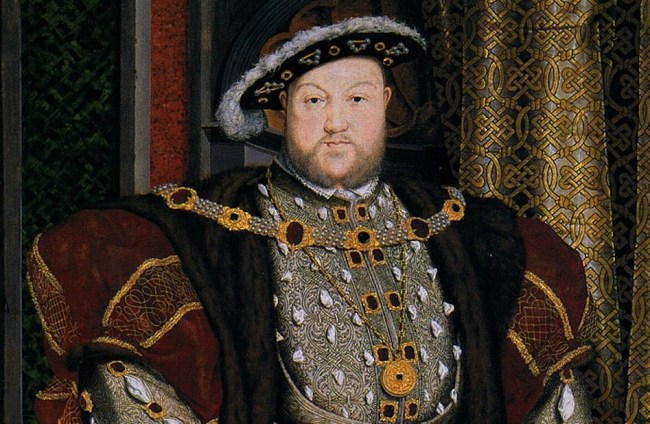 Henry VIII is perhaps history’s most famous degenerate, so if any historical figure is going to wind up needing copious amounts of penicillin, you’d figure it would be him.

You’d be right, as ol’ Hank wound up fornicating his way to a bout with syphilis. That happened in was the early 16th century, so there wasn’t a whole lot they could do for him aside from prayer, and leeches, and maybe burning some witches at the stake for good measure.

Sadly, Henry probably passed on his syphilis to all his kids—his son and heir, King Edward VI, almost certainly died young from inherited syphilis—but hey, at least none of them were caught doing drugs by paparazzi.

I guess it was just a more dignified age. 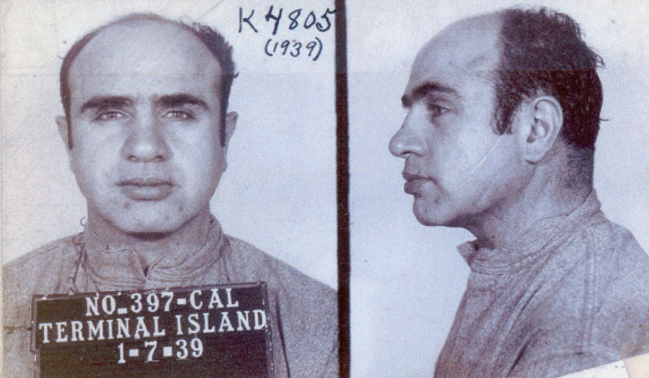 Al Capone may have been one of the most notorious gangsters in American history, but he wasn’t taken down in a hail of bullets or dispatched in some other blaze of glory. No, he was done in by two things: taxes and syphilis.

Capone contracted syphilis at a young age and managed to keep the disease at bay before being arrested for tax evasion. However, once he ended up in the slammer, Capone pretty much just gave up while the disease ate his brain, leaving him a virtually incapacitated moron. It eventually killed him just after his 48th birthday. 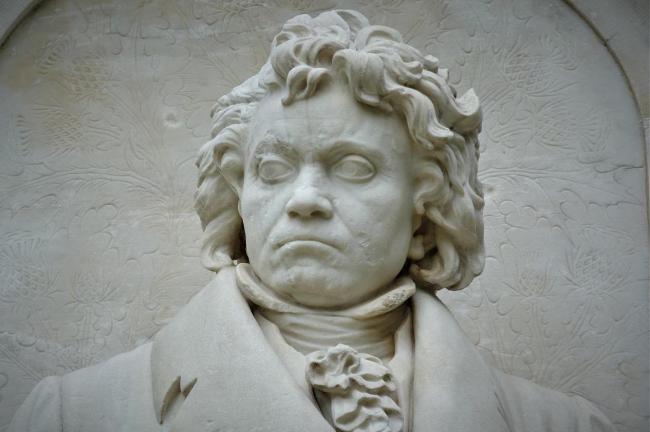 This might seem kind of surprising, but don’t forget: Beethoven was a musician and pretty much the rock star of his day. If you don’t believe me, just check him out wailing on Bon Jovi’s Slippery When Wet in Bill & Ted’s Excellent Adventure.

Anyway, the dude knew how to party, and back in the day he was “a known associate of prostitutes.” His diagnosis has been argued about over the years, but even his own doctor said that Beethoven had syphilis and it has been speculated that this is what caused him to lose his hearing.

They tried treating him with mercury because doctors used to be idiots, and obviously that didn’t work out too well, but I guess that’s just all part of that rock-star life. 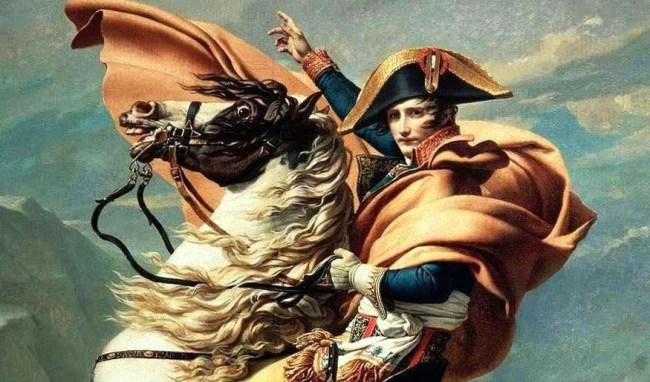 Napoleon died of arsenic poison, and since arsenic was (insanely) considered a treatment for syphilis back in the day, people have connected the dots in the centuries since. What’s with these treatments? Mercury, arsenic… I’m surprised they didn’t just try to burn the syphilis out with a flaming catheter.

In Napoleon’s case, he probably figured what the hell, and just took the poison. After all, by the time he died, he had been exiled to a lonely island and there probably wasn’t anything to do other than swap diseases with the sea crabs. 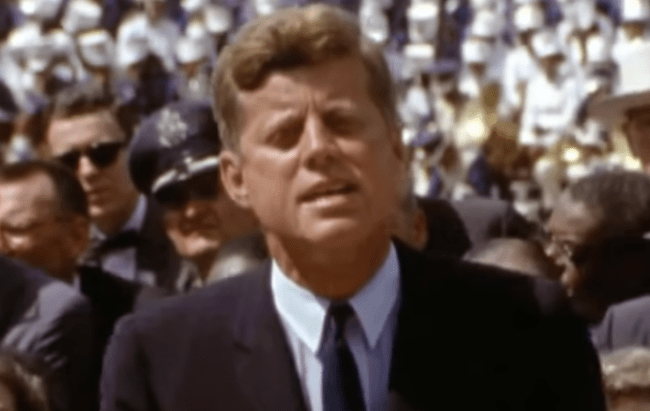 Come on, there is no way you are surprised by this, right? In fact, I’d be more shocked if JFK didn’t have an STD.

Naturally, then, there are a couple of stories about JFK and STDs. The best one comes from legendary British actor, David Niven, who claimed via author Graham Lord in Niven’s authorized biography that during a boat party, JFK slipped below decks with Niven’s fashion model wife and, uh, slipped below her decks and gave her an STD.

I’m going to guess crabs, just because it’s probably the funniest, but knowing JFK, it was probably some mutant hybrid of 19 different STDs, and each tiny virus probably spoke with that ridiculous accent of his.

But hey, that’s why he’s the symbol of American strength and innocence. Wait… 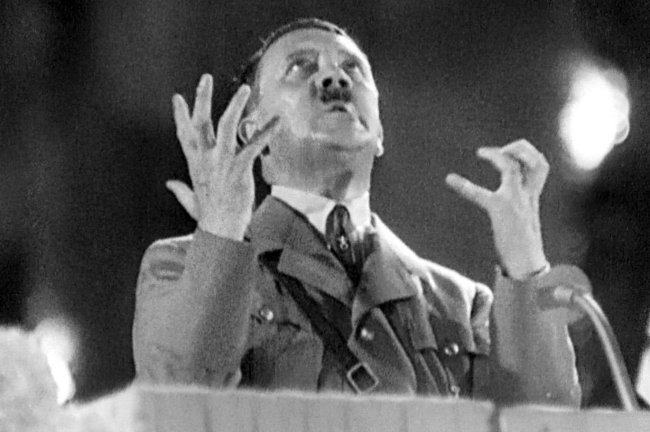 But there is real evidence that Hitler really did have syphilis. His ranting and raving and manic episodes—particularly near the end of his life—are consistent with that of a patient with terminal syphilis. He also suffered from constant itching, palsy, stomach pain, and chronic insomnia, all of which can be found in patients with advanced syphilis.

Most damning, though, was that Hitler’s chosen physician was an expert and specialist in syphilis. The rumors of his disease were kept largely hidden, but when faint whispers got out that the Fuhrer was suffering from that burnin’ love, it was blamed on an affair with a Jewish prostitute. 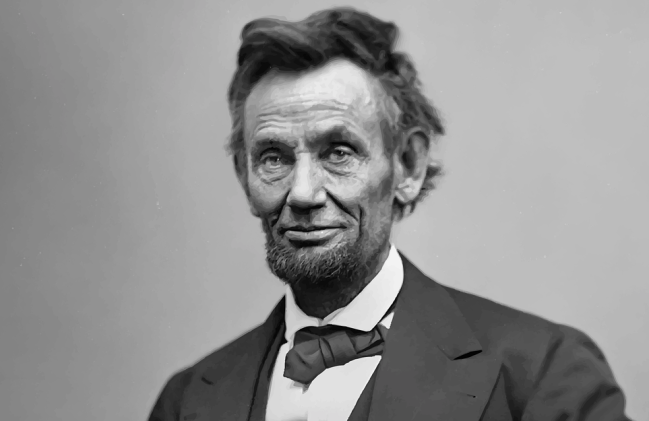 Whaaaat? I know, I’m shocked too, but apparently, ol’ Honest Abe suffered from an STD, and not just any STD, but syphilis. The evidence comes from Lincoln’s friend and longtime law partner, William Hearndon, who claimed that Lincoln told him that he presumably got all raw up in some lady and caught the disease in the 1830s, back when he was just a really ugly dude into wrestling.

Aside from that stunning confession, there is also evidence that Lincoln was taking mercury pills (just like Beethoven) all the way up to the 1860s. There is also a mountain of evidence that his wife, Mary Todd Lincoln, was killed by syphilis and that the couple lost several children in infancy to the disease.

This is all controversial as hell because, well, of course it is, but frankly I think it humanizes Lincoln and reminds us all that even the greatest of greats can suffer the consequences if they don’t wrap that shit up.