10% Of Bitcoin Hasn’t Moved In A Decade 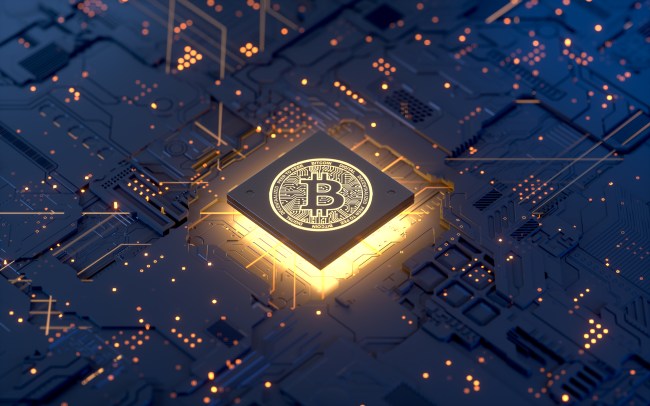 For whatever reason, a full 10% of Bitcoin hasn’t moved in 10 years:

Approximately every 10th Bitcoin (BTC) hasn’t been moved in 10 or more years, according to crypto metrics platform Glassnode.

Most of these coins are probably long “dead”—lost forever due to various circumstances, so no one will ever be able to use them.

This could be due to a multitude of reasons, including misplaced private keys, broken hard drives, intentionally burned Bitcoin, or even people dying without bequeathing their wallets to anyone.

In total, at least 3.7 million Bitcoin—or roughly 20% of all currently mined BTC—is most likely gone and can never be retrieved.

At current prices, that’s $83.3 billion worth of Bitcoin sunk into oblivion.

Misplaced keys, broken hard drives, and deaths. Hard to believe we’ve moved into a world where your grandparents need to make sure they include their Coinbase password in their will, but here we are. Say what you want about Bitcoin but you don’t want to be caught with pneumonia and no plan for how to pass down millions of dollars of crypto to your favorite granddaughter. Think ahead!

I can’t pretend to know enough about Bitcoin to understand why these things die. I was under the impression that things on the internet don’t die, ever. “The internet is written in ink, Mark!” said Zuckerberg’s angry girlfriend in The Social Network. Boy, was she right. Guess it applies more to horribly-aged comedy than cryptocurrency though.

Who knows. Maybe that missing $83.3 billion will fall off the back of a  Cybertruck someday? lol! I give up. This blog is way over my head.