The 2020 U.S. Open Beer Championship Results Are Here And These Are The Year’s Best Beers And Breweries 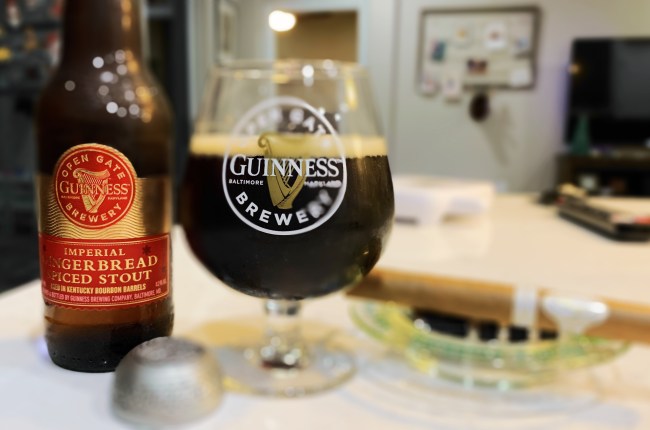 I’ve seen a noticeable uptick in my beer consumption over the past few weeks. This week, I’ve been enjoying the limited-release Guinness Imperial Ginger Bread Spice Stout from their Open Gate Brewery in Baltimore. It’s straight-up delicious and it’s been aged in Kentucky Bourbon barrels. Believe me when I say this is one of the best holiday releases in years (locate it for yourself here). I’ve also been enjoying the annual Delirium Noel release which has been a Christmas-favorite of mine for longer than I’ve been able to legally drink.

Now the 2020 U.S. Open Beer Championship results are out and I’ve got A LOT of drinking to do. Their competition is billed as one of ‘The Top 3’ beer competitions in the USA and they judge over 6,000 beers across 140 different styles. They’ve named their top 10 breweries, top 10 beer names, and they awarded Gold, Silver, and Bronze medals for each category.

You can find all of the 2020 U.S. Open Beer Championship results right here but I’ve included some of the more popular categories below along with the top breweries and beer names.

As a Floridian, I’m a bit ashamed that I’ve never heard of Oyster City Brewing but I’m already on their website and fully prepared to buy some merch because Apalachicola oysters are simply the best in existence and I miss them dearly these days. Also, to find that limited-release Guinness Imperial Ginger Bread Spice Stout I mentioned above you can click here to search for it on the ‘where to buy’ tool that Guinness has set up. For me, it’s my local TotalWine but it could be totally different for you.

There are a whole lot of names on this year’s list that I don’t recognize. And I only included a handful of the categories. You can check out all of the results right here.